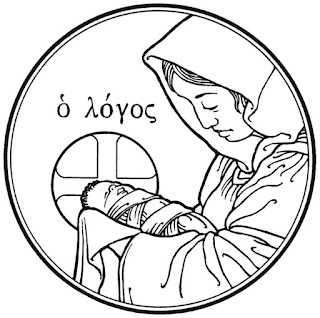 GOD IS ONE OF US.

Posted by Pastor Thomas E Schroeder at 11:35 AM