This past weekend, we took a trip to New Ulm, Minnesota (where else would you want to be in January?) to Martin Luther College.  It was Parents' Weekend, and we had never made it to one.  This would be the last Parents' Weekend Faith would be eligible for, so we made the 13 hour trek to the prairie.  All things considered, it was pretty temperate for New Ulm in January -- in the 20's Fahrenheit, not 20 below!

We were able to catch two games over the weekend.  On Friday, we saw a 85-63 loss to U-M Morris.  You can check out the stats of that game here.  The loss did not come as a surprise since Morris is 2nd in the conference.  Still, MLC was hoping for a better outing than they got.

On Saturday, MLC righted the ship, jumping out to an early, commanding lead and cruising to a convincing 71-45 win over Crown College.  Faith had a better game against Morris though.  Against Crown, she ended up collecting too many fouls to remain as aggressive as she likes.  In addition, the large lead against Crown allowed the coach to make sure that all players got to play a good deal, which was nice for Parents' Weekend.  You can see the stats for that game here.

This will likely be the last time that we get to see Faith play live.  It has been a lot of fun to watch her all these years.  She has sure worked hard at the game, and I suspect that hard work and dedication will be passed on through coaching in the years to come.

Some photos from the weekend. 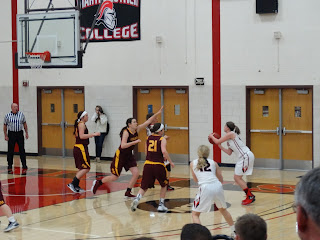 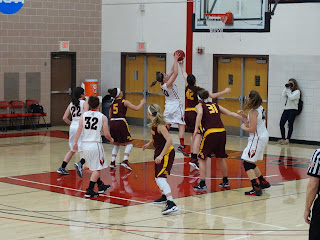 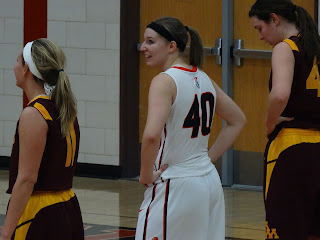 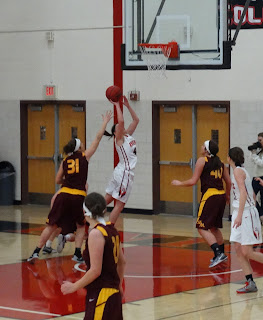 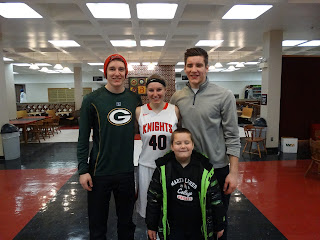 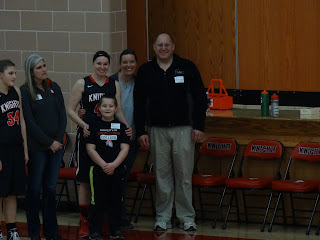 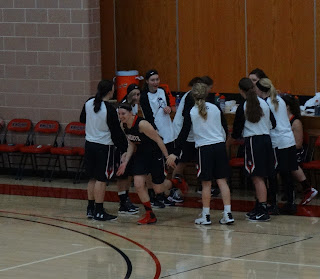 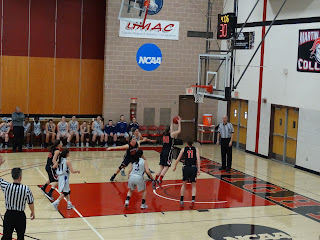 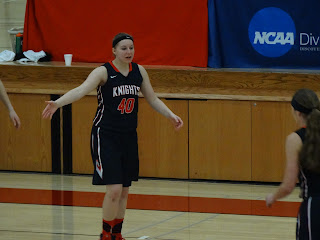 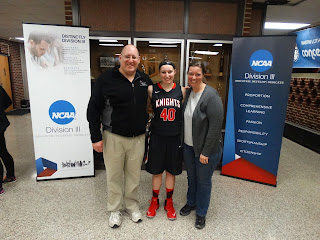 Email ThisBlogThis!Share to TwitterShare to FacebookShare to Pinterest
Labels: basketball, Minnesota, MLC, The kids, Traveling with the Schroeders