Traveling with the Schroeders -- Kentucky

Last week, we headed down to Kentucky for part of a week of vacation.  A comedy of errors (okay, crippling frustrations) prevented us from doing all we had hoped to do.  We did manage to do one of the main things we were gunning for which was going to Mammoth Cave National Park.  We did the Domes and Dripstones tour.  It would have been nice to do another tour and to spend more time there, but the comedy of errors resulted in us getting a later jump on the day than we had hoped for.

The next day, we lounged around our campground at Big Bone Lick State Park.  That involved sleeping in, reading at the camp site, swimming, and visiting the museum at the campground which boasts many fossils, salt / mineral springs, and a bison herd.

On the way back, since we had about 2 hours to do it, we stopped at the Wright Patterson Air Force Museum in Dayton, Ohio and walked through a few of the hangars.  The museum is free, and it would have been nicer to spend a few more hours there, but as the schedule demanded, we got back on the road to get home by Thursday evening.

Here are some photos from the trip.  Enjoy. 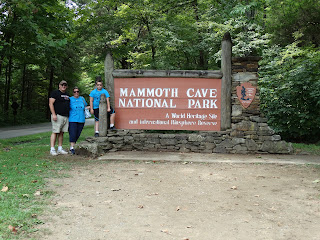 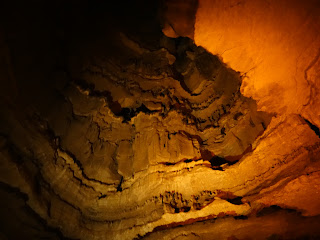 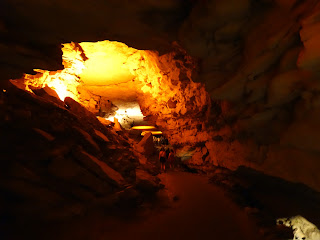 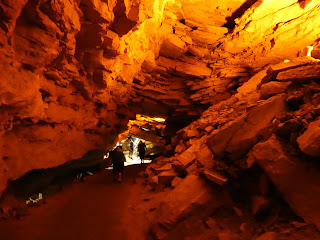 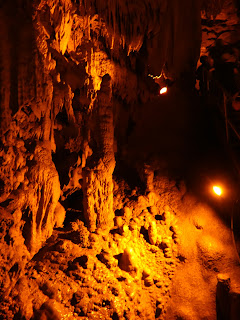 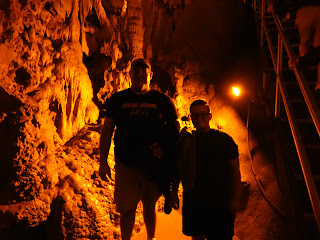 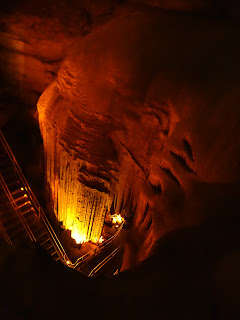 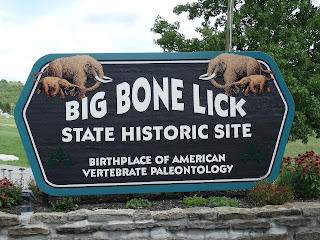 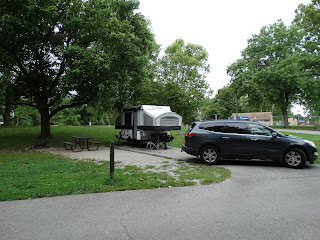 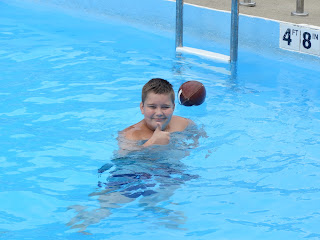 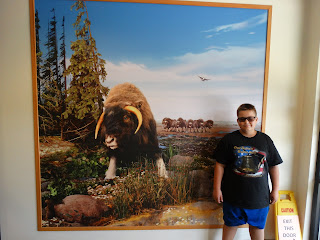 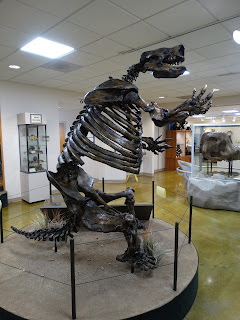 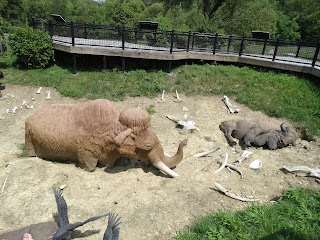 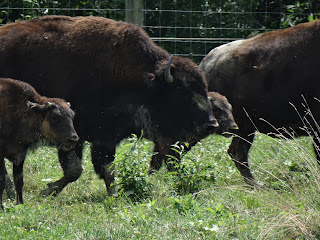 Email ThisBlogThis!Share to TwitterShare to FacebookShare to Pinterest
Labels: family, Kentucky, National Parks, The kids, Traveling with the Schroeders, vacation