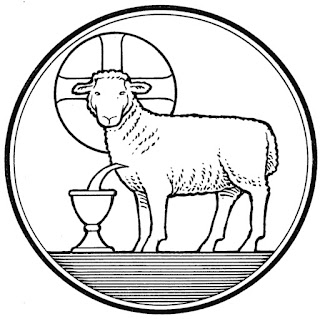 REPENT AND TURN TO JESUS...
...And Receive A Special
Assurance Of Your Forgiveness


In the name of the Father and of the Son + and of the Holy Spirit.  Amen.
Posted by Pastor Thomas E Schroeder at 9:49 PM