This sermon was preached at St. Peter Evangelical Lutheran Church in Plymouth, Michigan. 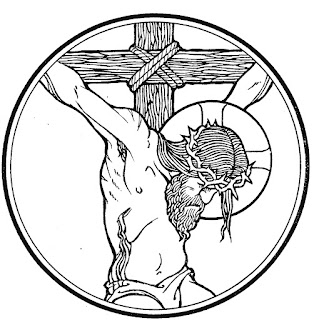 REPENT AND TURN TO JESUS...
...He Holds The Key To Heaven.


In the name of the Father and of the Son + and of the Holy Spirit.  Amen.
Posted by Pastor Thomas E Schroeder at 8:30 PM