I have been negligent in posting anything about the basketball season this year.  I don't feel like we have gotten to many games this year for various reasons.  (Maybe not including a JV schedule makes a difference there.)  Still, it has been a season where we have enjoyed watching the MLS Cardinals play, though at times it has also been frustrating.  Perhaps that perfectly explains the near-.500 record.

On the upside, MLS has entered the post-season and has already won the first game of Districts against Vassar, 50-41.  On Wednesday, they will face Saginaw Arts and Sciences Academy (aka, SASA).  Unfortunately, I was not able to be there on Monday and will not be there on Wednesday due to my schedule.  I hope they win so that Friday's game for the District Championship will happen.  That one I can see.  Go Cardinals! 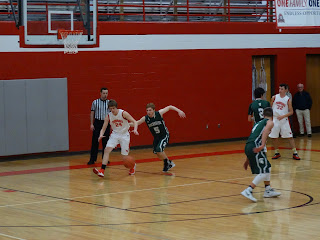 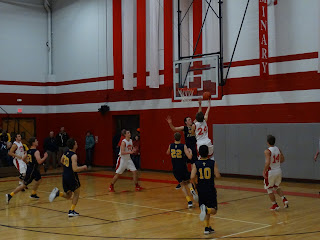 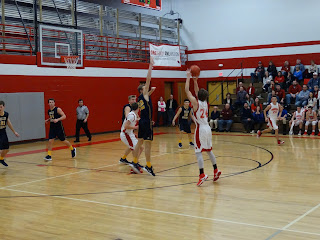 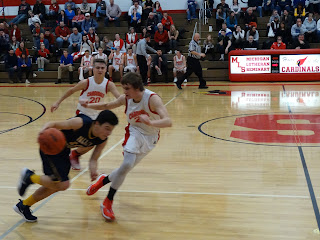 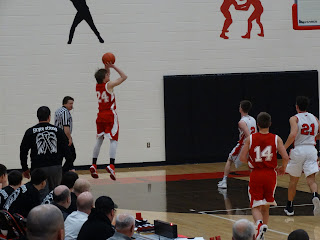 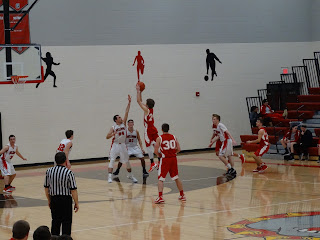 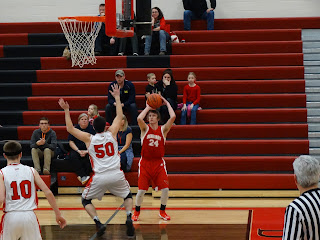 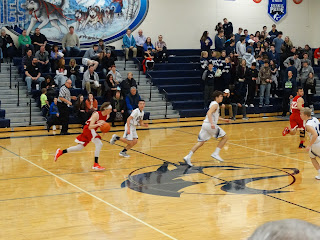 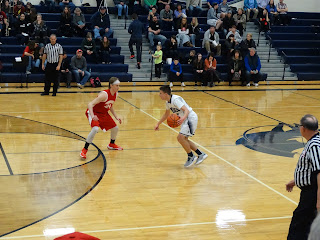 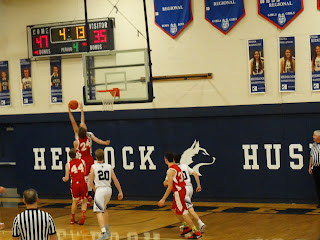 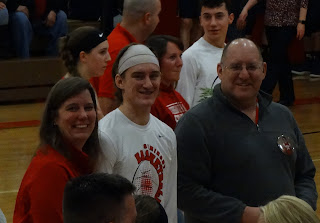 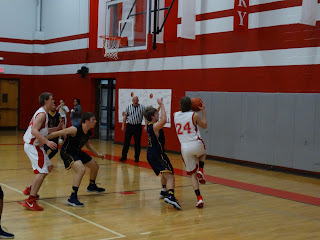 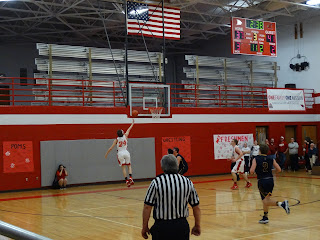 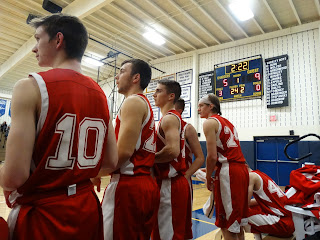 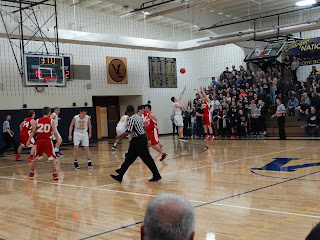 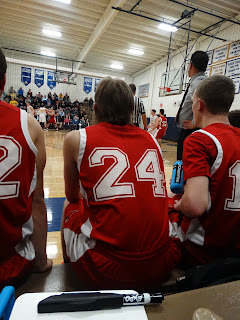 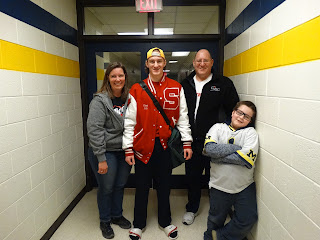 Posted by Pastor Thomas E Schroeder at 8:38 AM