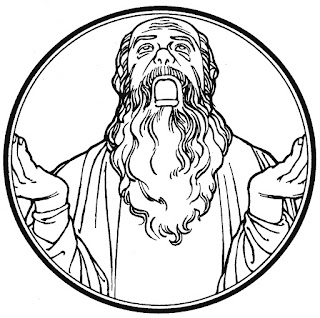 THE LORD SENDS
HIS LONG-AWAITED GRACE.