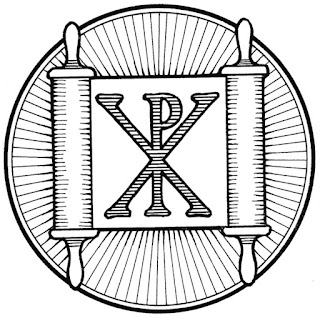 JESUS IS A PROPHET
WITH A LIFE-GIVING WORD.