NOTE: A good number of the thoughts in this sermon were gleaned from a lecture on the Gospel of Mark by Prof. Daniel Deutschlander.  Some of Prof. Deutschlander's seminars can be found here: https://welswwd.weebly.com/deutschlander-seminars.html 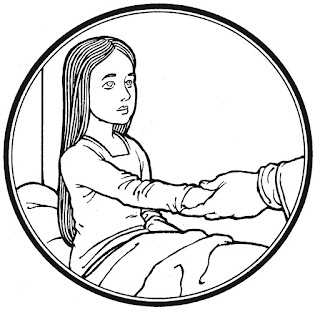 SHOWING MERCY IS
IMPORTANT TO JESUS.