Sermon -- 1st Sunday after Epiphany (Baptism of our Lord) 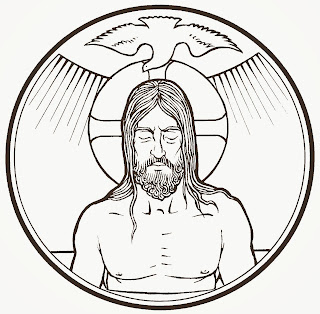 JESUS IS THE LORD'S ANOINTED
WHO SERVES YOU.