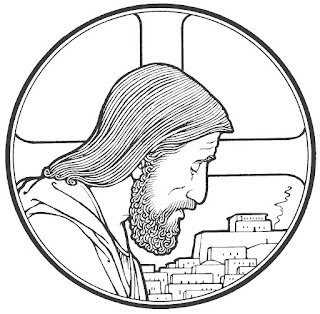 HE YEARNS TO SAVE
EVEN THE REBELS.