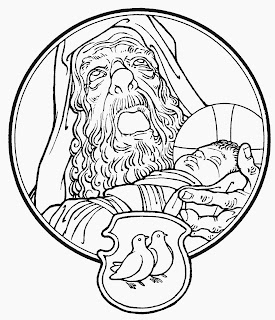 JESUS IS PRESENTED AS A CHILD OF GRACE.


In the name of the Father and of the Son + and of the Holy Spirit.  Amen.
Posted by Pastor Thomas E Schroeder at 12:02 PM

Email ThisBlogThis!Share to TwitterShare to FacebookShare to Pinterest
Labels: Minor Festival, Presentation of our Lord, sermon