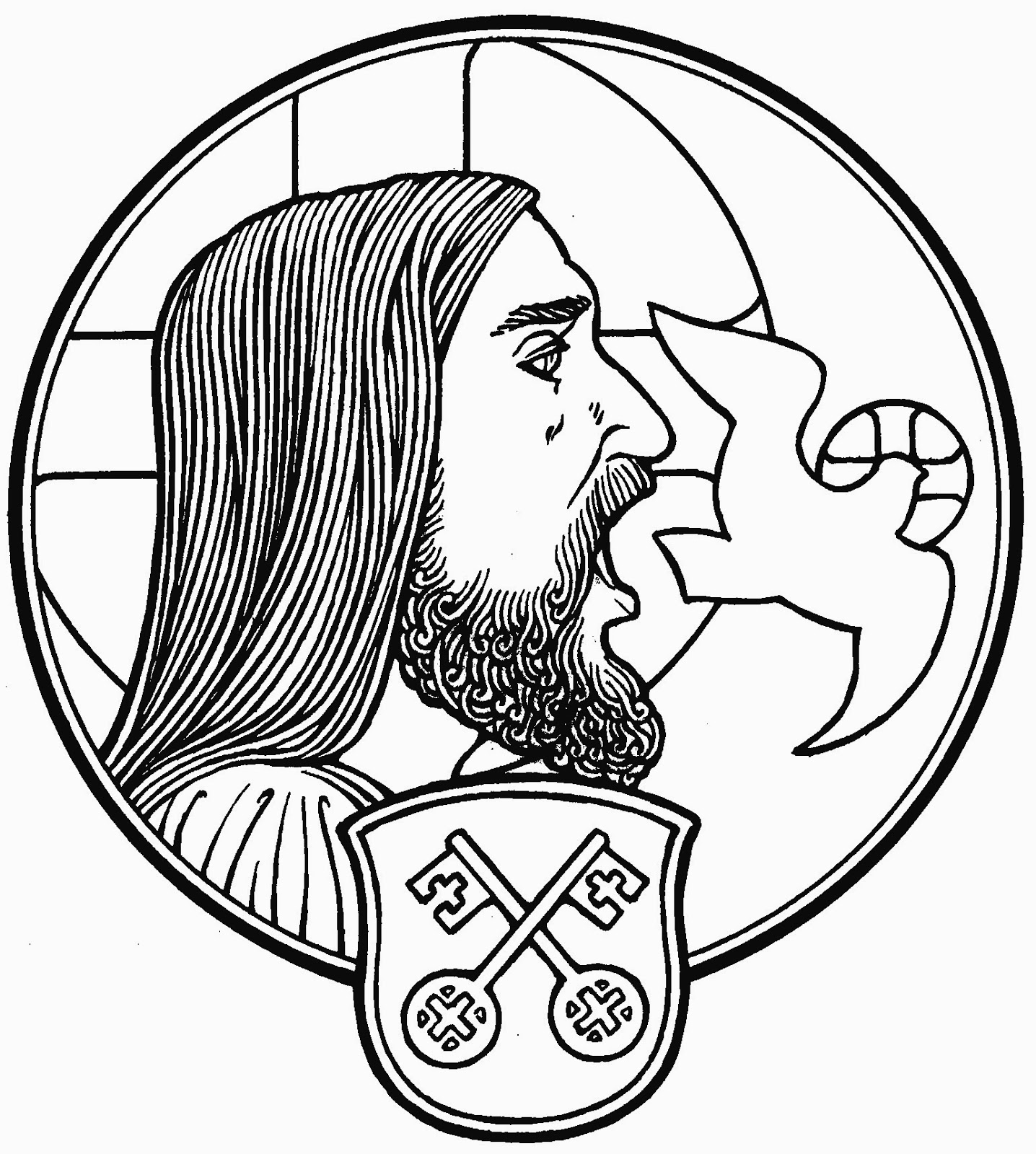 To date, Prviate Confession and Absolution has been available to all members by appointment.  (I am guessing that has been a pretty good secret.)  In order for this practice to be restored and perhaps put to better use, there will be dates on the calendar set aside for anyone who would like to drop in and make use of this means of grace.  These will be set up about 4 times per year.  Private Confession and Absolution will still be available by appointment in addition to these scheduled times.

The first scheduled date and time for Private Confession and Absolution will be Saturday, April 5, 9:00-11:00 AM.  Appointments are not necessaary.  You need only drop in.  All participation is voluntary, as Absolution cannot be forced upon anyone.

Of course, this will be new to pretty much any member who decides to make use of it.  If you happen to come in, the pastor will walk through the rite with you and explain the various parts of it, especially including the "private" part, namely, that this confession is to Christ and, therefore, remains his business alone.  The pastor will not report any confession or even the names of those who come for confession.  Finally, the point of this is not for a pastor to learn everyone's dirty, little secrets.  (His life is easier if he remains ignorant.  But God's people do not call a pastor to be ignorant; they call him to absolve in the name of Jesus.)  The point is for the guilty and the grieved to find relief and receive forgiveness, or absolution.
Posted by Pastor Thomas E Schroeder at 5:39 PM