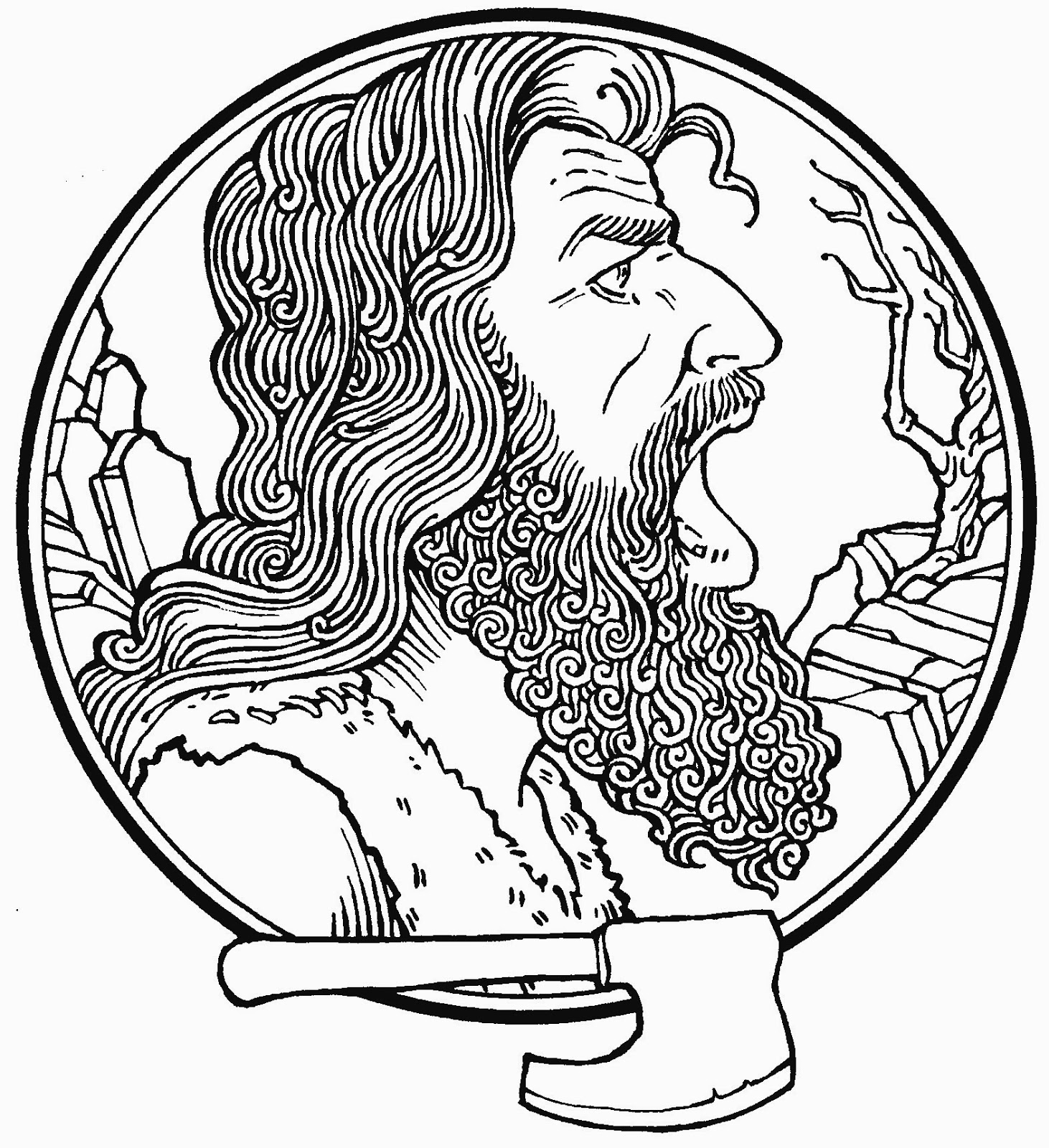 LUKE 3:7-18
PREPARE THE WAY OF THE LORD WITH FRUITS OF REPENTANCE.

In the name of the Father and of the Son + and of the Holy Spirit.  Amen.
Posted by Pastor Thomas E Schroeder at 11:37 AM