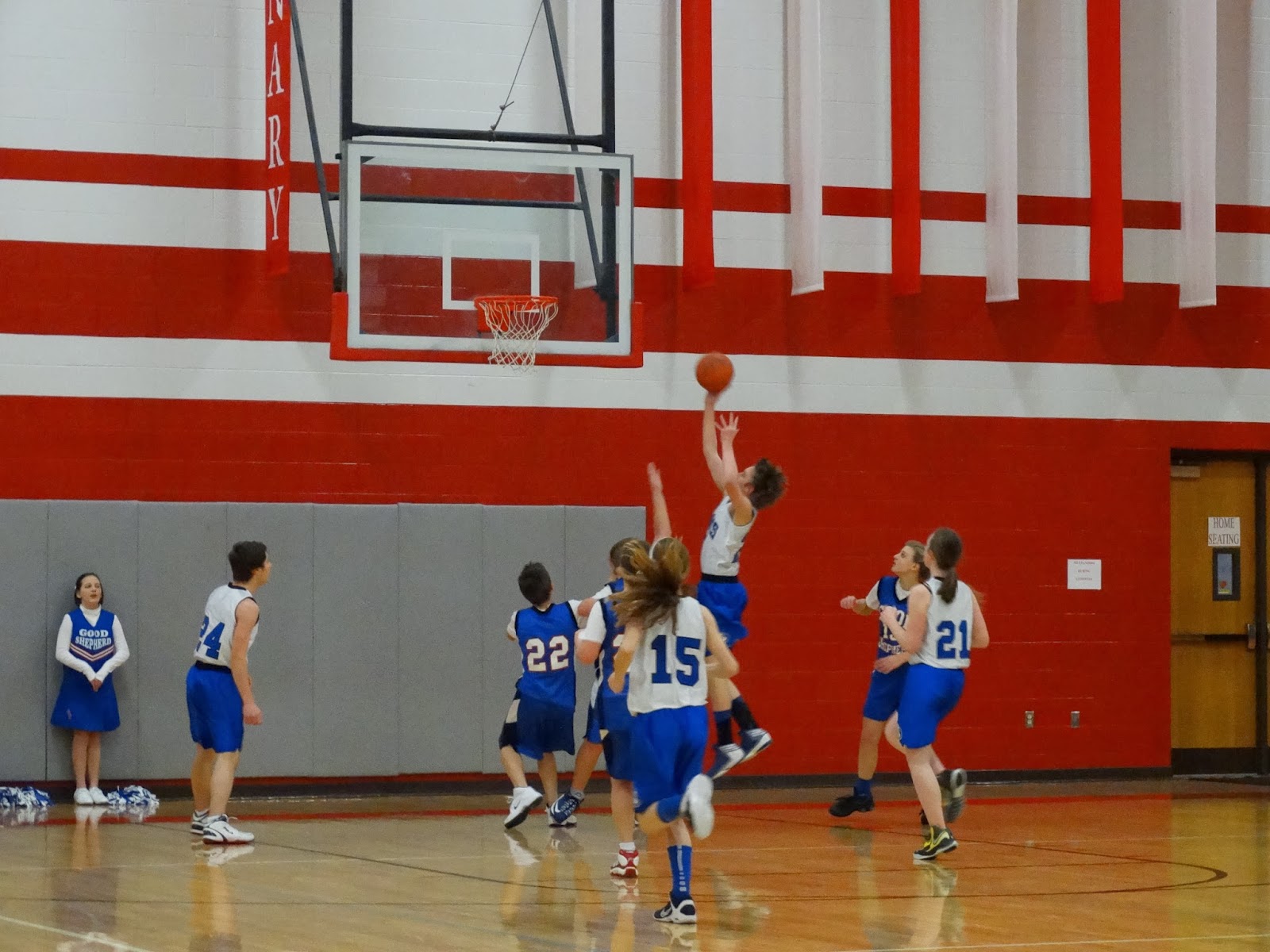 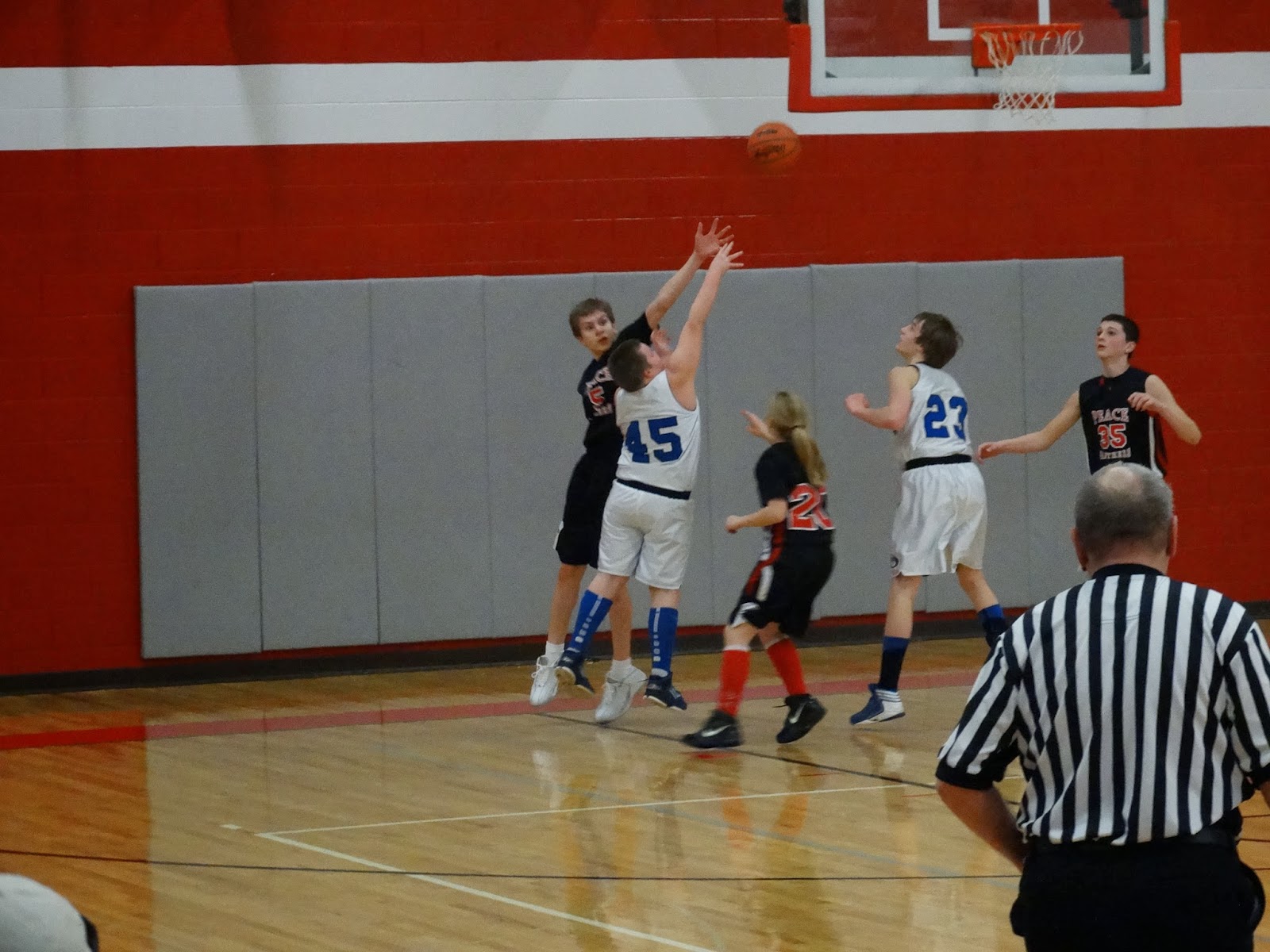 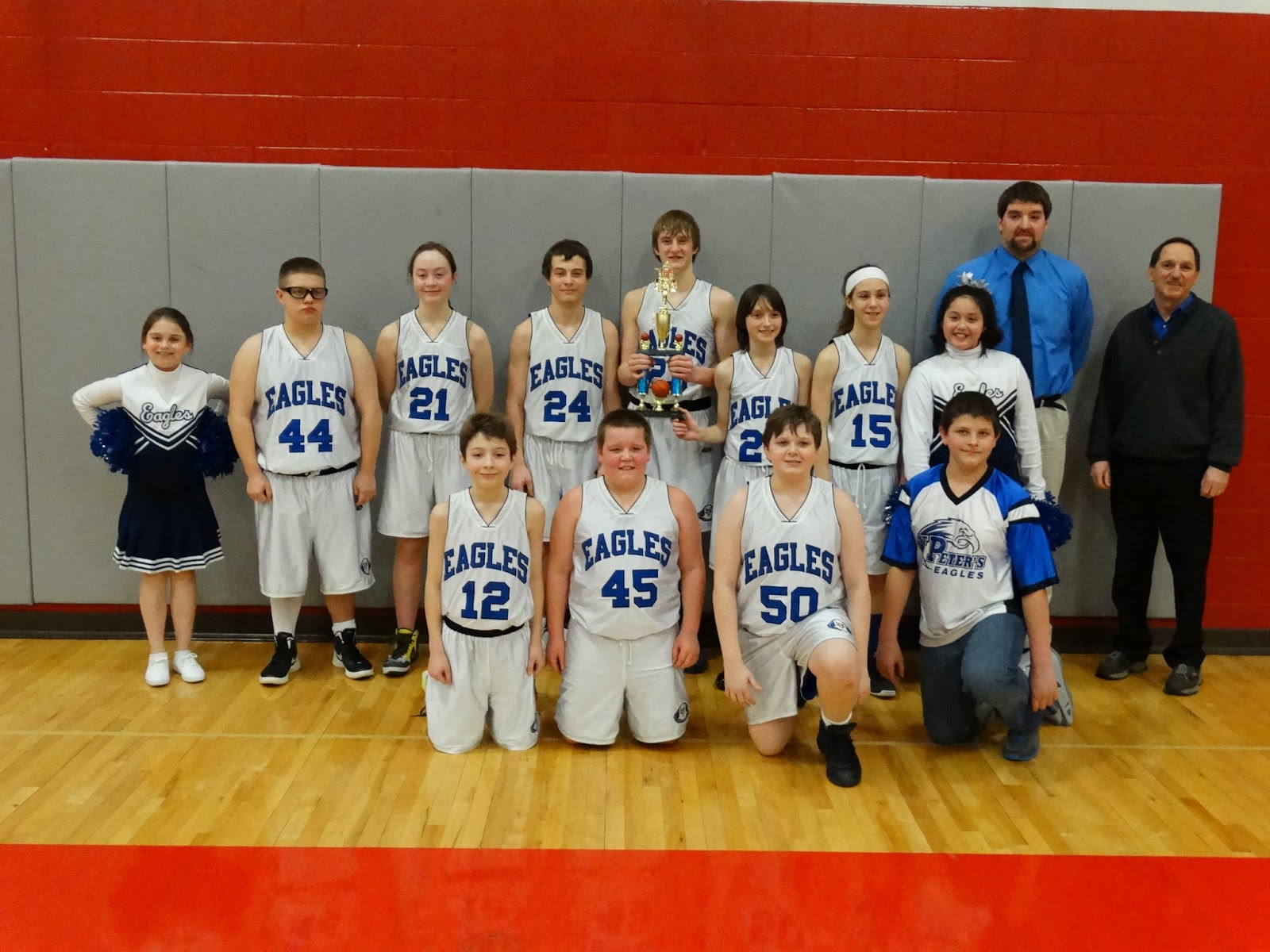 Posted by Pastor Thomas E Schroeder at 9:14 AM