The Local Tourist got back out again last Saturday.  I have been meaning to get to the Dossin Great Lakes Museum for years now, but it has never worked out.  It doesn't help that the hours for the museum are only on Saturdays and Sundays.  On the other hand, admission is free.  Donations are welcome (and the museum is worthy of your donation!).

The museum is on Belle Isle in the Detroit River.  As soon as you walk in, you see The Gothic Room, which was the lounge from the passenger steamer, S.S. The City of Detroit III.  The City of Detroit III ferried passengers from Detroit to Cleveland and also to Buffalo until it was decommissioned in 1956.  The lounge (see below) is quite ornate with beautiful wood work.

We also got to see the pilot house of the S.S. William Clay Ford, and the bow anchor from the Edmund Fitzgerald.  The Edmund Fitzgerald had been anchored in the Detroit River in 1974 where it somehow had lost its bow anchor.  It was recovered in 1992 and now sits just outside the museum. 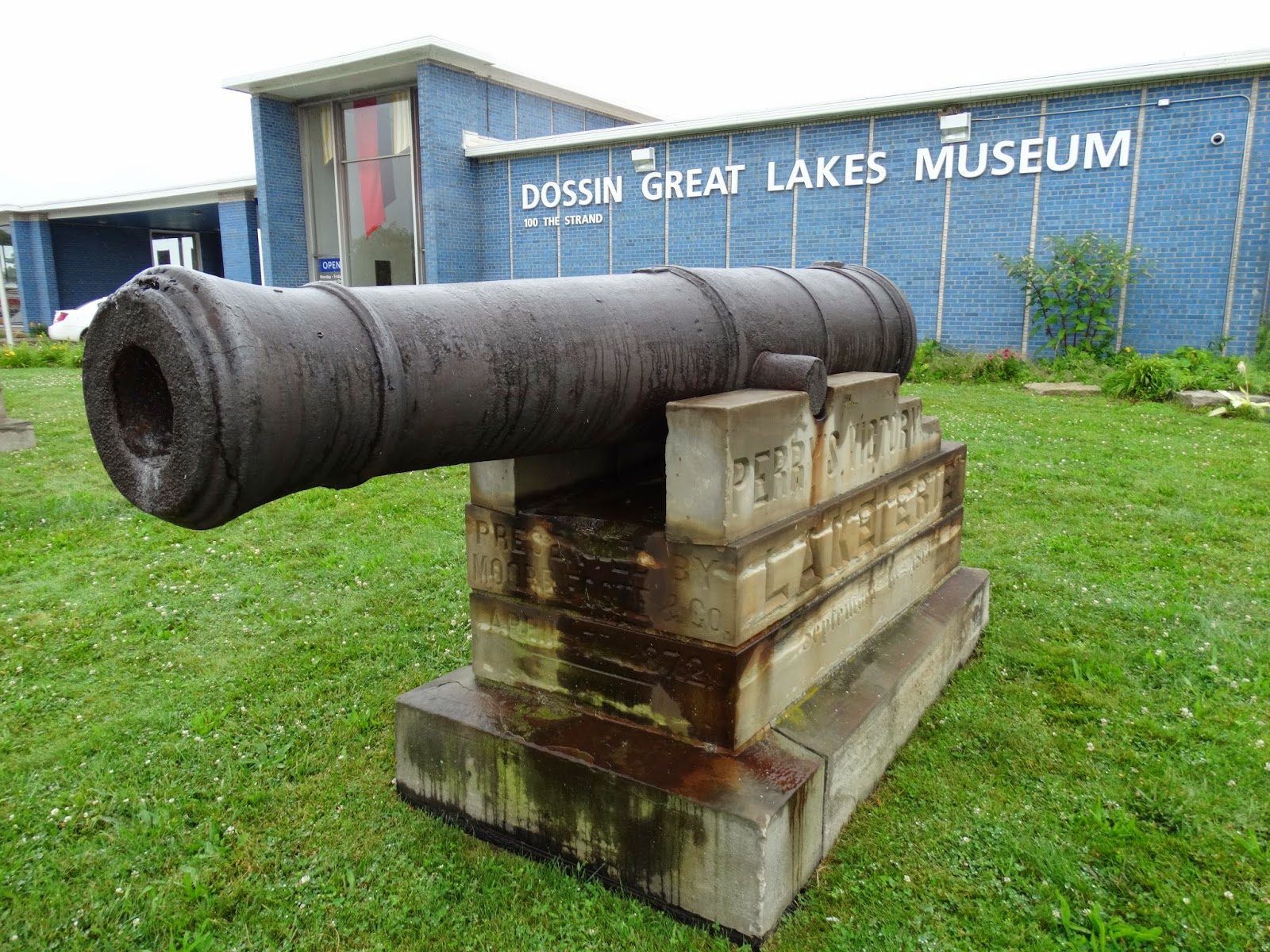 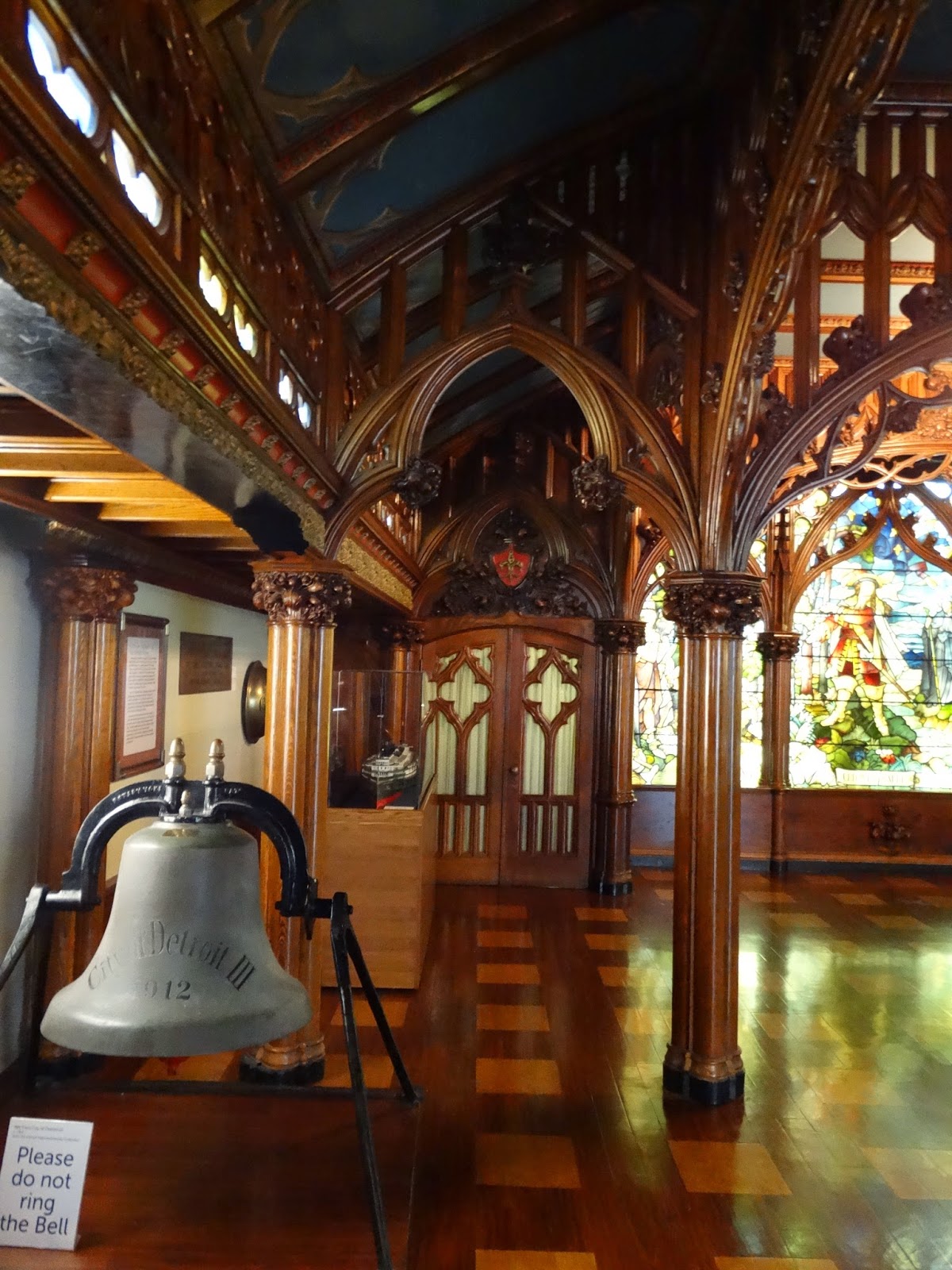 Posted by Pastor Thomas E Schroeder at 11:10 AM