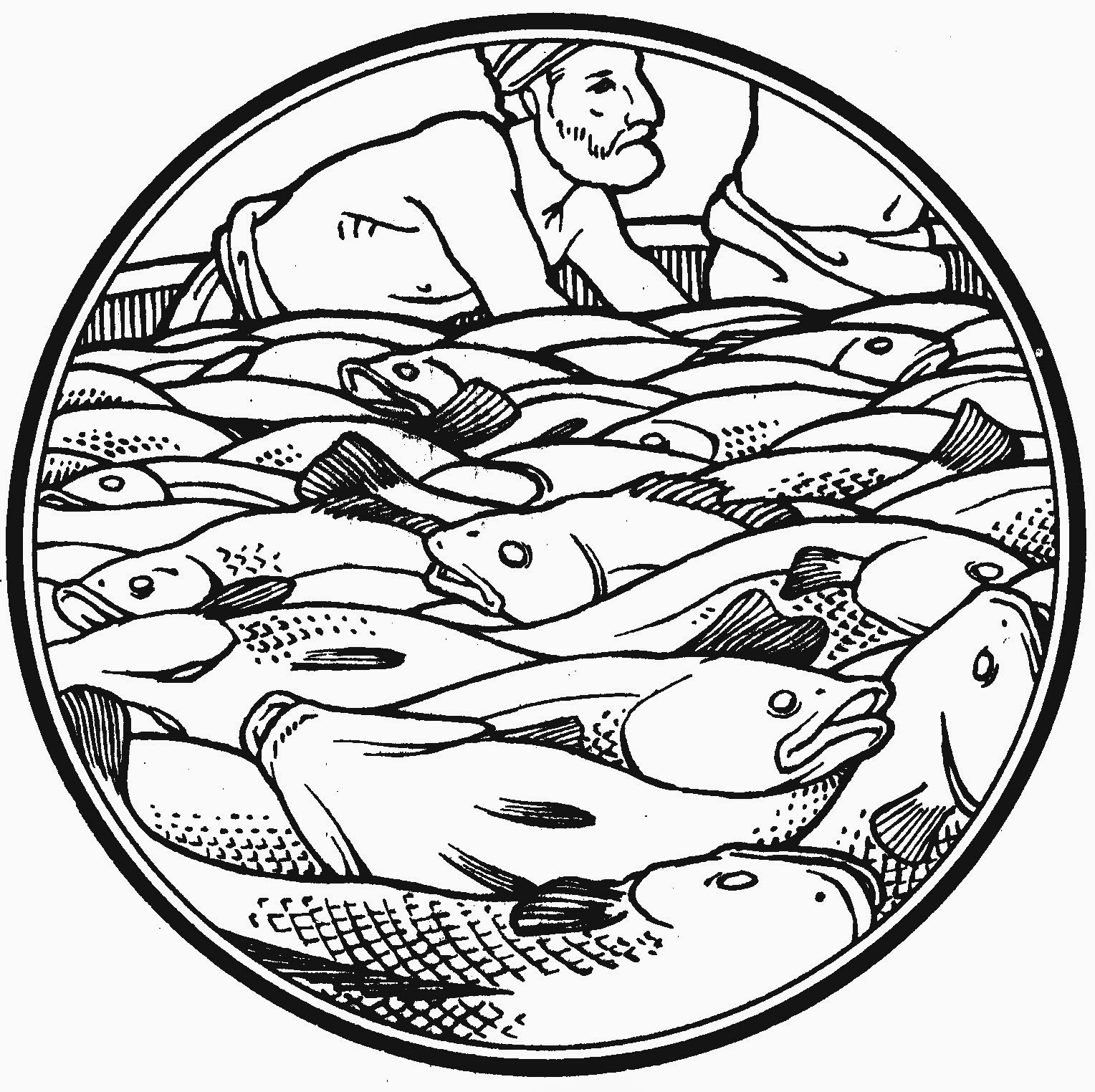 LUKE 5:1-11
JESUS CONSOLES SINNERS
SO THAT THEY WILL CONFESS HIM.

In the name of the Father and of the Son + and of the Holy Spirit.  Amen.
Posted by Pastor Thomas E Schroeder at 11:47 AM