UPDATE:  Photos have now been added!

It has been a while since the Local Tourist was out.  Yesterday was a trip to some museums in Detroit.

First, we hit the Motown Museum, also known as Hitsville, USA.  Unfortunately, they would not allow any photos inside the building.  I grant them the right to set up their rules, but I did not see many reasons to forbid it.  Anyway, there was a lot of really neat Motown memorabilia there.  I wish they could have given us more time to soak it all in, but they tend to push the tours right through.  Hopefully, in the future, they will schedule each tour on an hourly basis and give everyone lots of time to read through and gaze at everything. 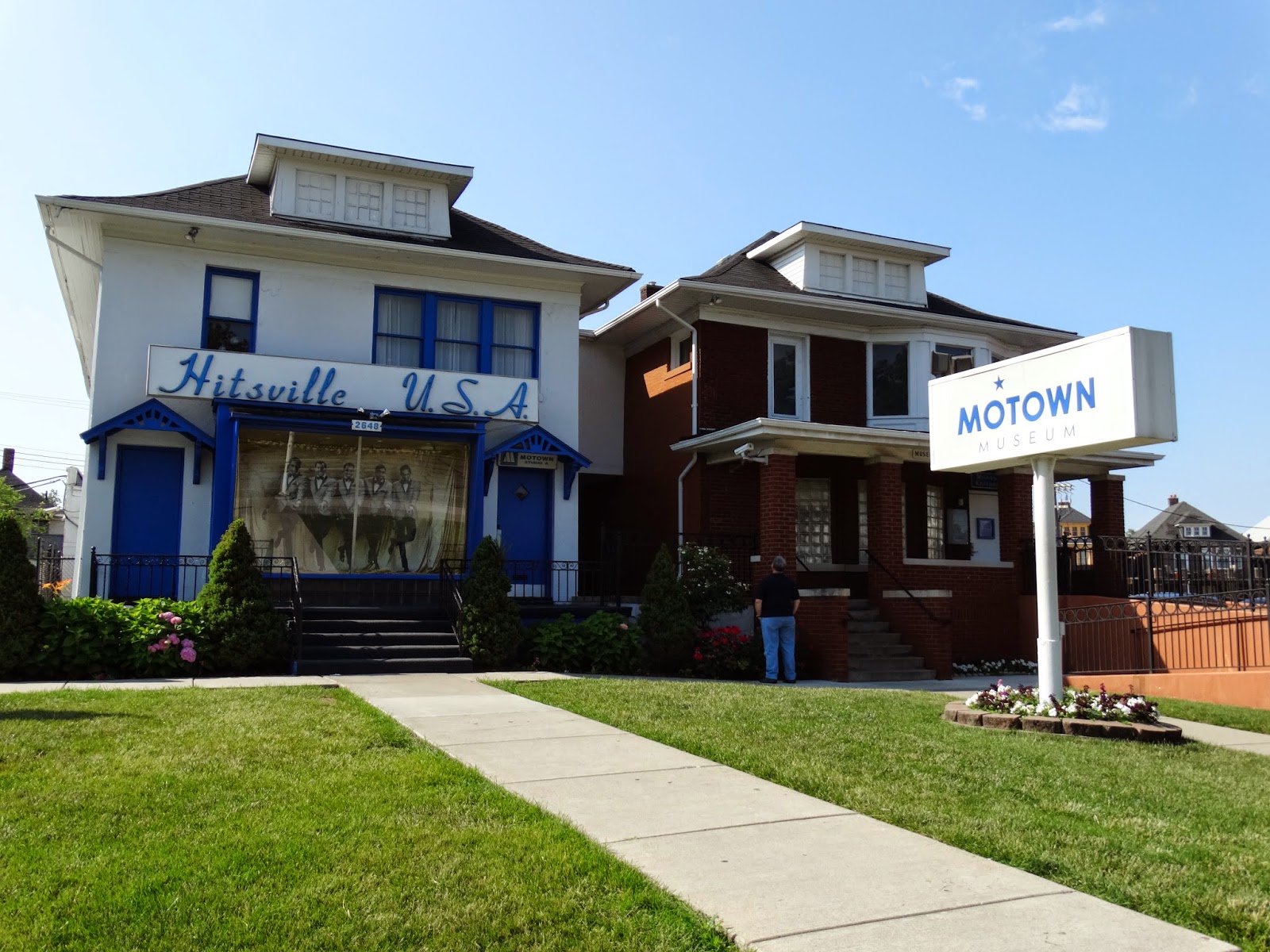 Especially cool was the stop in Studio A where so many great songs were recorded.  They even had us all sing "My Girl" by the Temptations and do the dance moves of the Temptations in the studio so we can say we sang with them right there.  They even showed us a spot where the producers sat to record all this music.  The floors where they sat were worn down to the floor boards from the producers stomping their feet along to the music.

After the Motown Museum, we went to the Detroit Institute of the Arts. 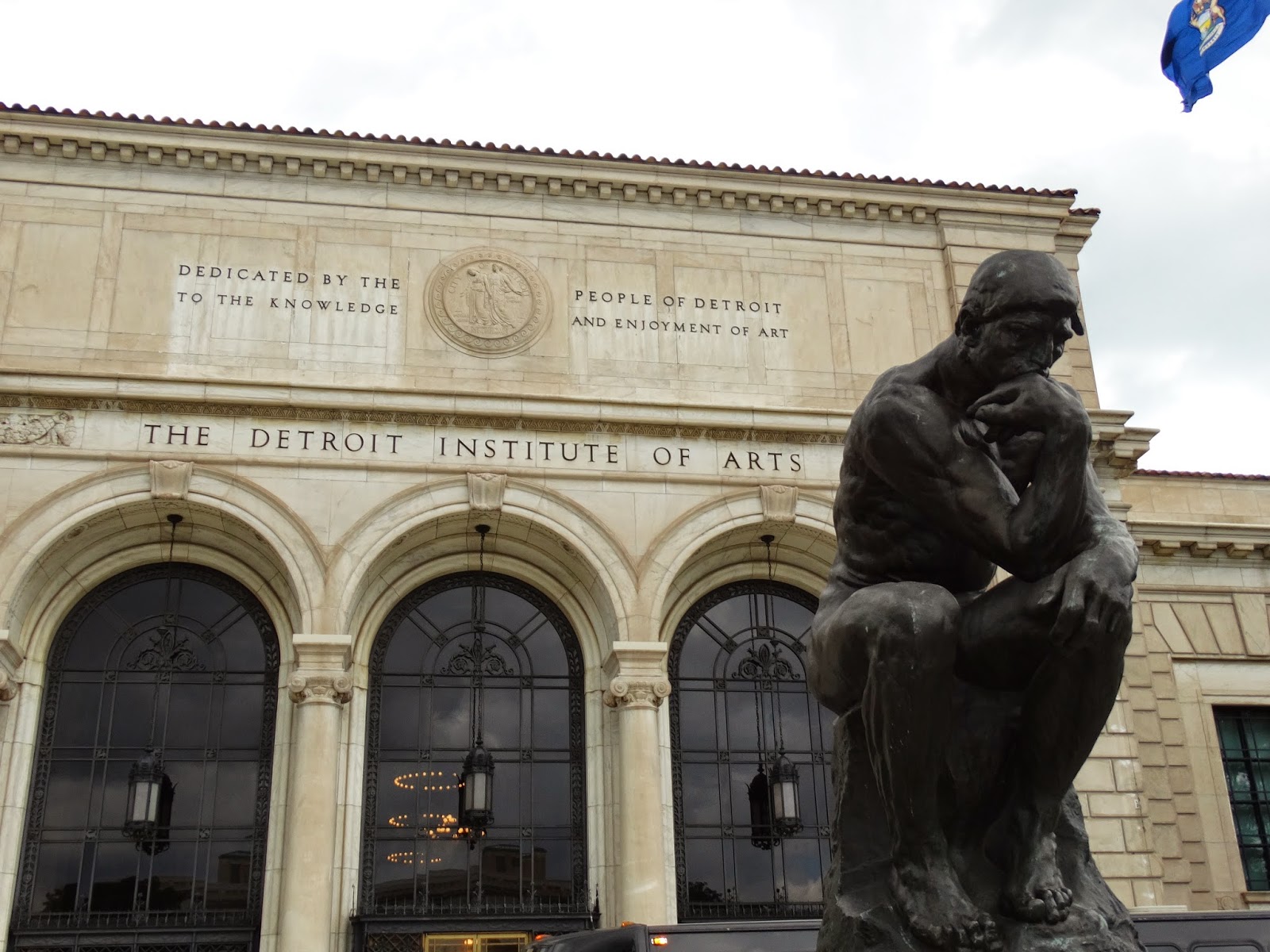 For the past couple of years, the DIA has had free admission for residents of Wayne, McComb, and Oakland counties, but we had still taken our sweet time getting there.  We took the guided tour (daily at 1:00 PM) which offered a little historical background of some paintings in numerous galleries.  We could have easily spent several more hours there, but we had other obligations to get back home for.  Oh well, I guess the Local Tourist will have to make another excursion there again. 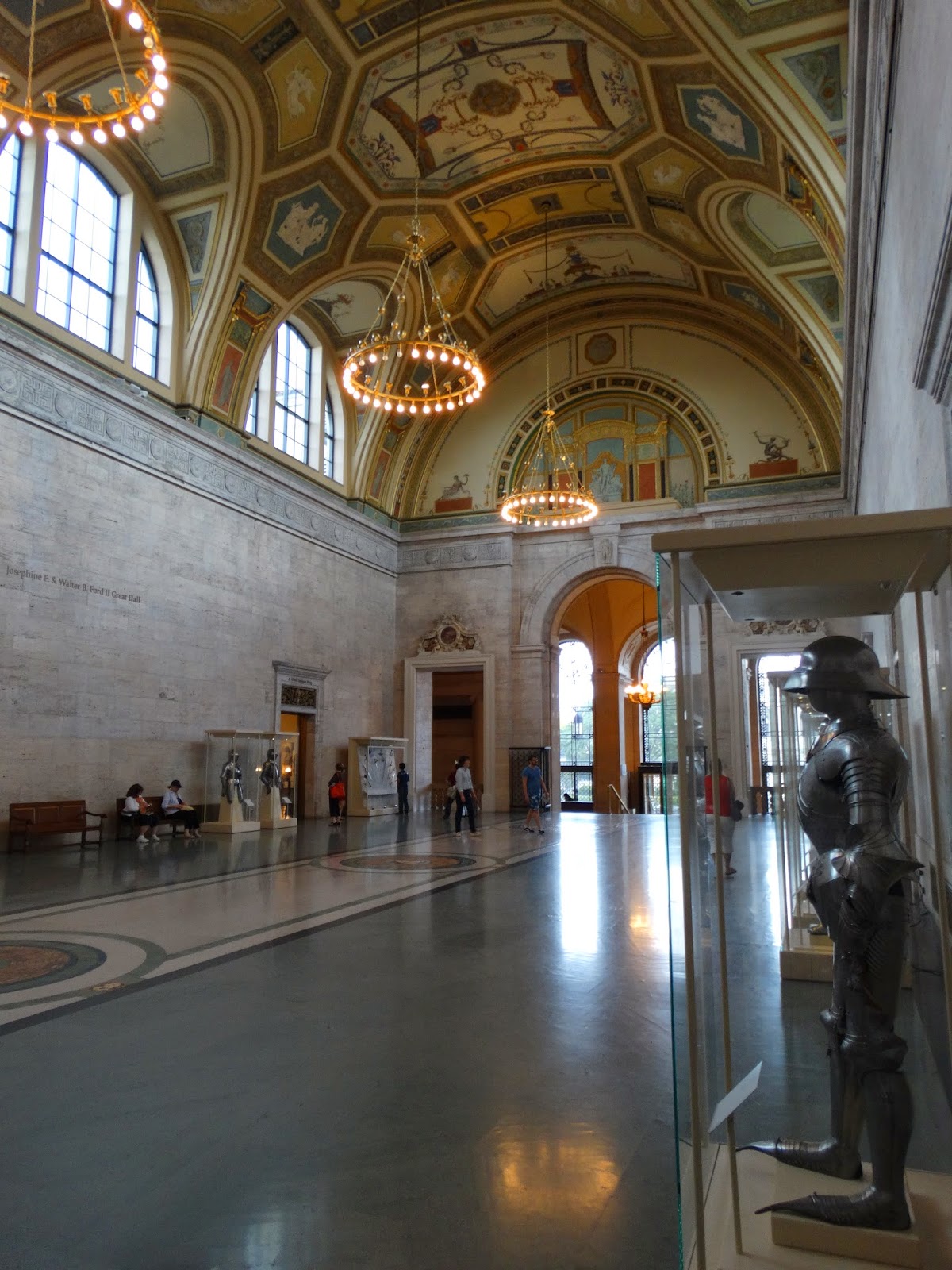 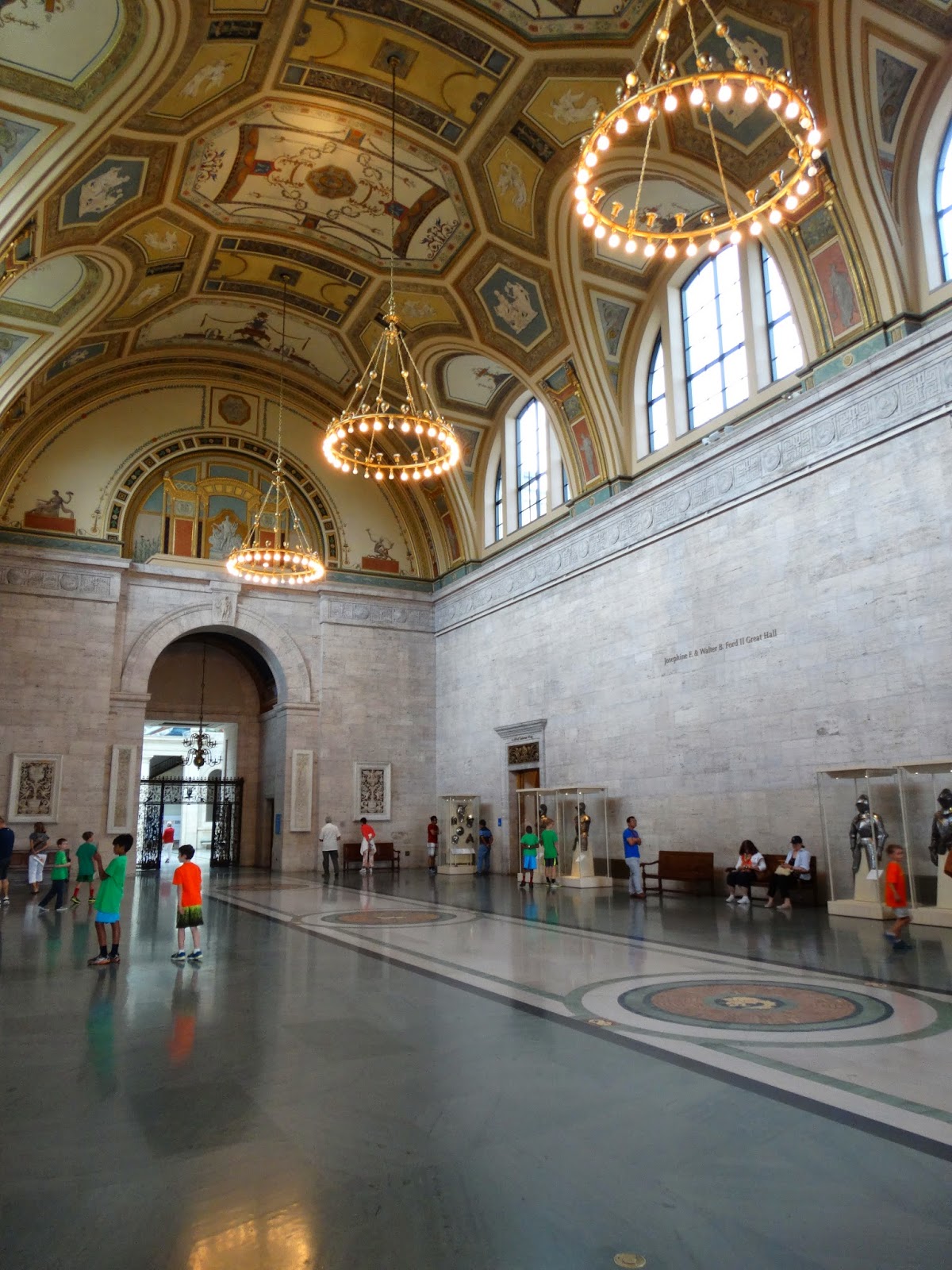 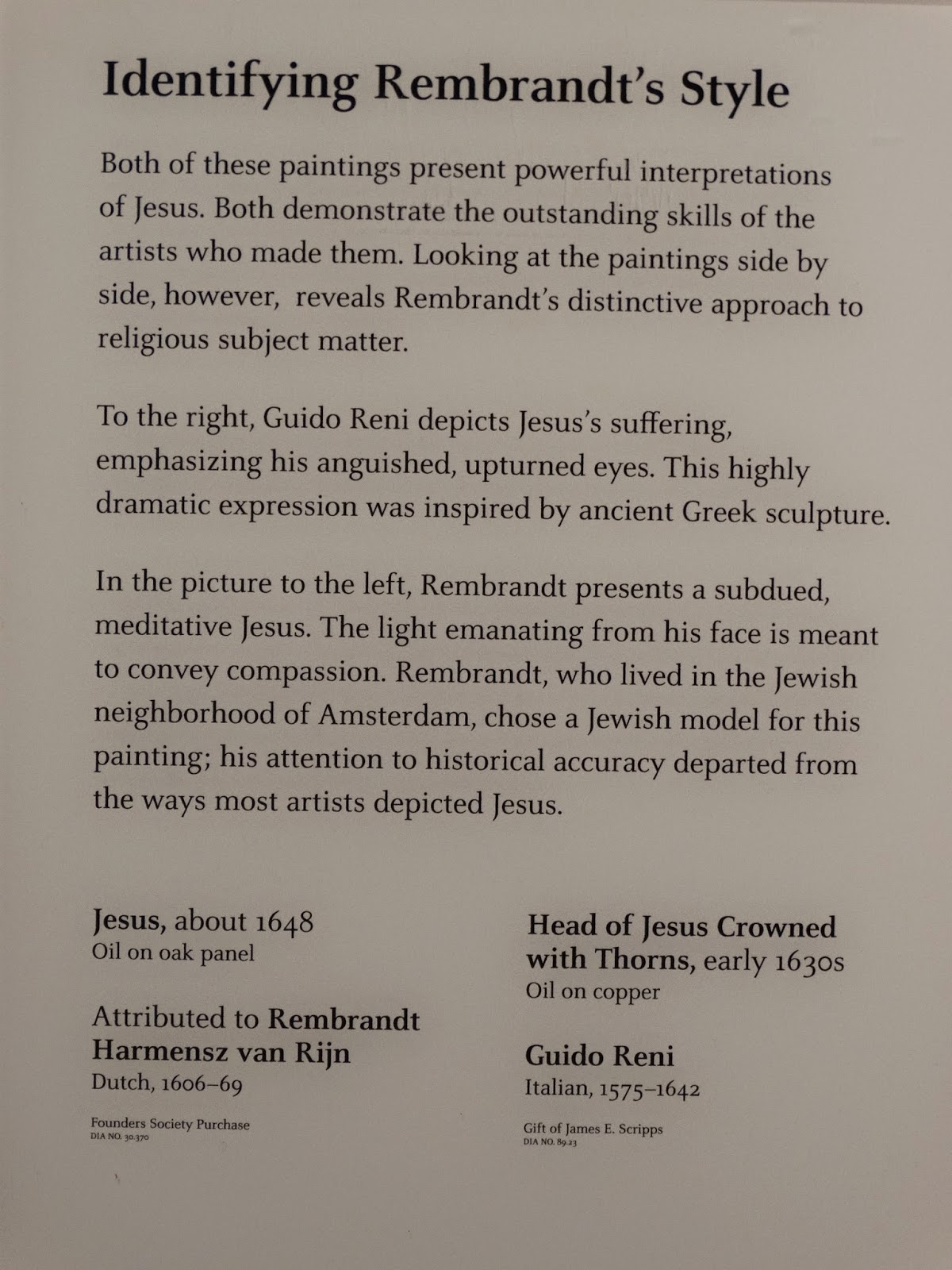 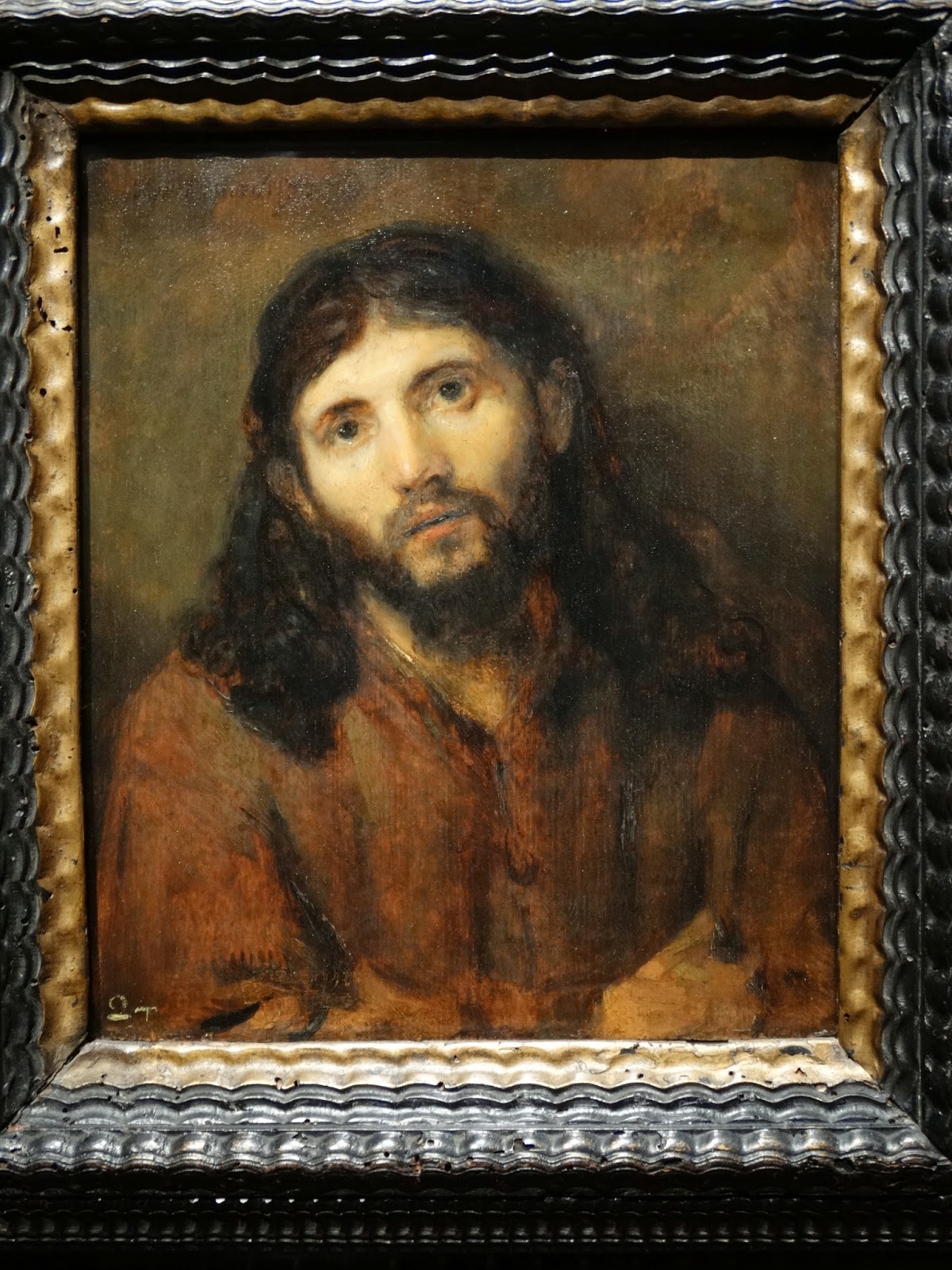 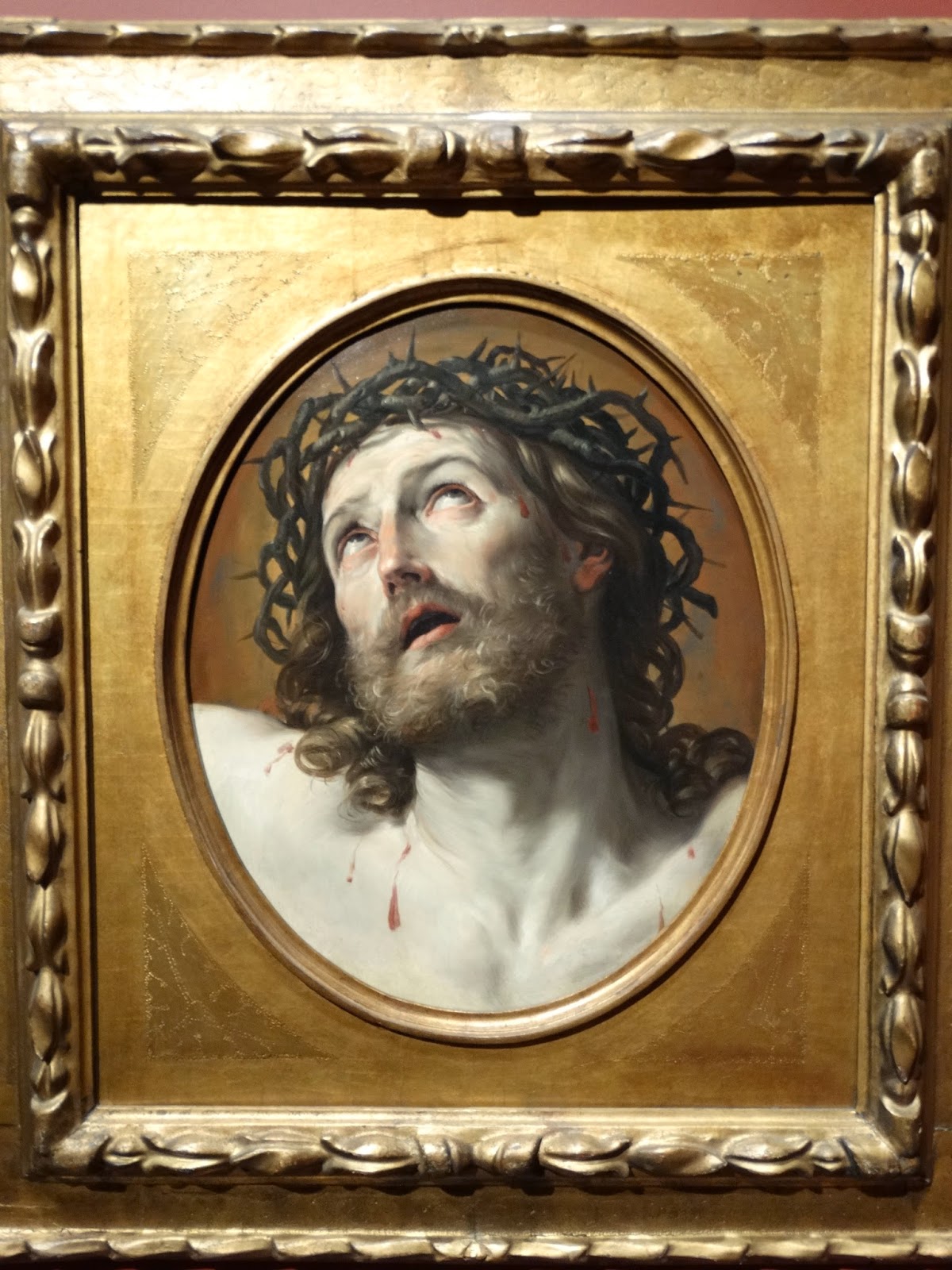 Posted by Pastor Thomas E Schroeder at 11:01 AM