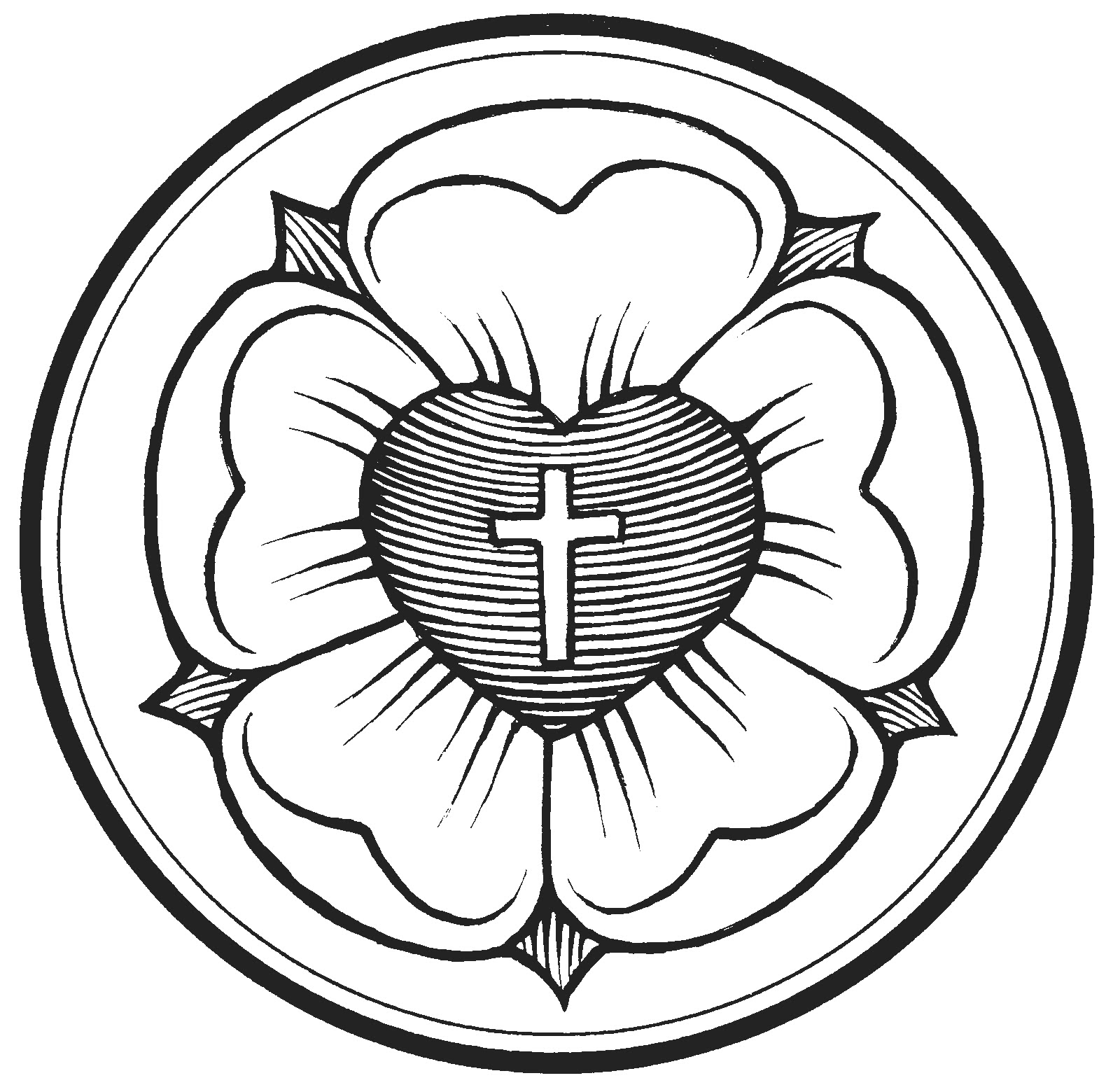 The voice of the LORD cries to the city—
and it is sound wisdom [O LORD] to fear your name. (Micah 6:9)

In the name of the Father and of the Son + and of the Holy Spirit.  Amen.
Posted by Pastor Thomas E Schroeder at 12:19 PM