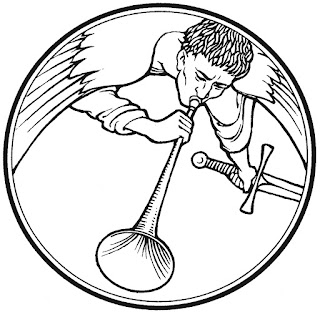 LOOK FORWARD TO
THE DAY OF THE LORD.