Traveling with the Schroeders -- October Break

Last week, we hit the road early on a Thursday to head north to fall colors and Great Lakes.  Our trip to Mackinaw City had us visiting Colonial Michilimackinac on the tip of the lower peninsula.  This is a reproduction of a military fort which also served as a site for fur trading.  It was occupied by French and then British soldiers.  After an attack by Odawa and Chippewa tribes, the British moved the fort to Mackinac Island and burned the wooden structure on the lower peninsula.  The footprints of the homes, barracks, and other buildings remained, enabling the Michigan State Park system to reproduce much of the fort.

At night, we went to Wilderness State Park to the dark sky preserve and saw the Milky Way overhead.  We got to see a shooting star or two, and even saw a satellite flying overhead.

On Friday, we visited Fayette State Park on the northern shore of Lake Michigan.  This is a ghost town of what had been a thriving iron smelting community.  Many buildings still stand, and the trees were at peak color.  Unfortunately, a blustery day made spending too much time outside rather annoying.  And what is often very blue waters in the harbor were churned up and almost black.  Still, a very neat stop.

After that, we drove down the Wisconsin side of Lake Michigan and visited Grandma and Grandpa Schroeder.  We spent Saturday with Faith, who took us to a county park in Waukesha County for some hiking.  We also got to wear out her dog, Radon.  We went with Faith to church at Mt. Lebanon Lutheran Church in Milwaukee.

On Sunday, we made an impromptu stop at Wisconsin Lutheran Seminary.  Then, after another brief visit in Sheboygan where my brother also showed up, we made the trek back home.  Mercifully, Chicago traffic was no big deal.  Still, our 11:30 PM arrival time made for a short night's sleep.  I'll have to make up for that tonight.

Here are some photos of our long weekend. 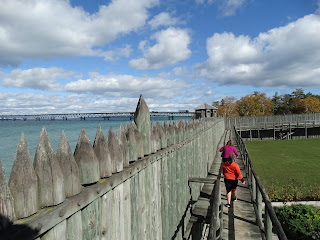 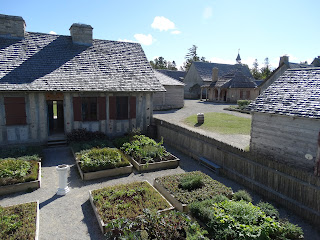 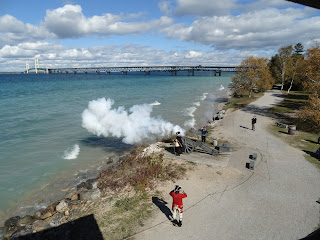 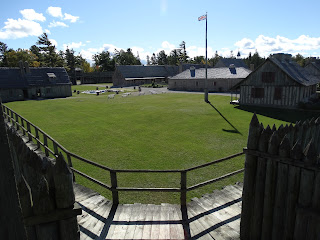 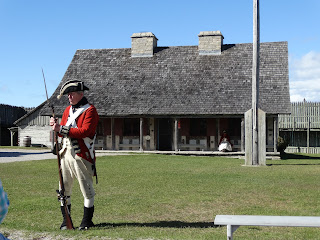 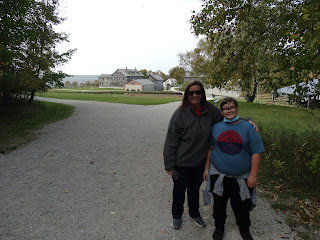 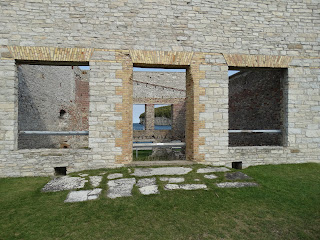 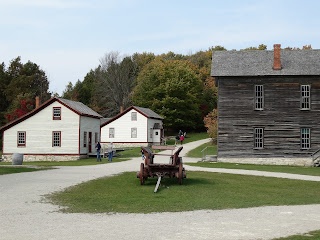 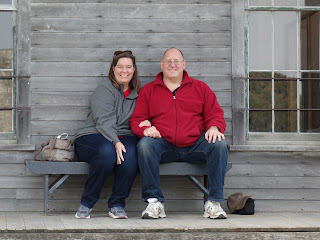 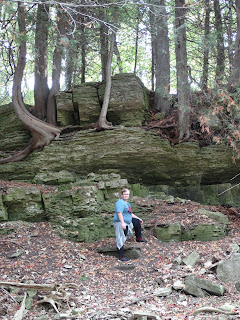 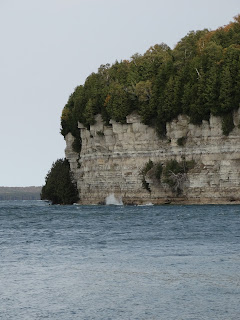 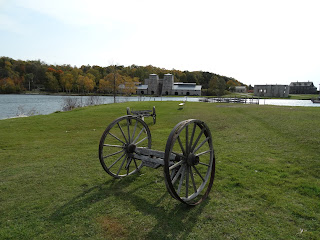 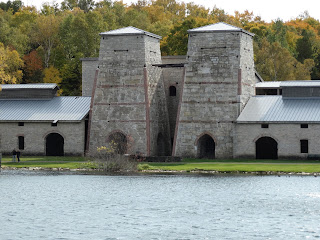 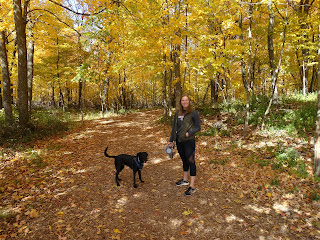 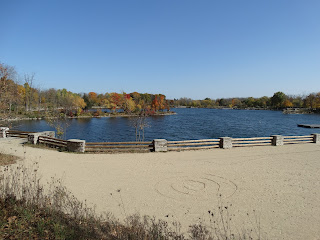 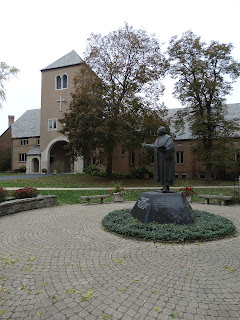 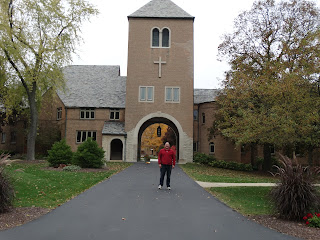