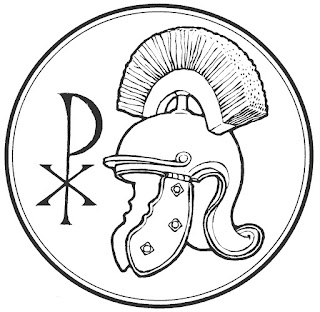 THE LORD'S COVENANT IS
EXTENDED TO ALL PEOPLE.