This past Sunday, we enjoyed our annual Octoberfest celebration at Good Shepherd again.  This is the seventh one!  Each year, we consider the events of the Lutheran Reformation, taking about a year's worth of events at a time.  This year's Luther Lecture covered April 1521 to March 1522, entitled A Year at the Wartburg Castle, "My Patmos."

The food was fantastic.  We had bratwurst, Bavarian red cabbage, two kinds of German potato salad, sauerbraten (!!!!), and other sumptuous desserts.  I wish I had four stomachs to enjoy all the food that was there!

We will have another Octoberfest in early October 2014.  Luther Lecture topic to be determined, but we should be covering 1522-1523 of the Lutheran Reformation.

Here are some photos from this year's Octoberfest. 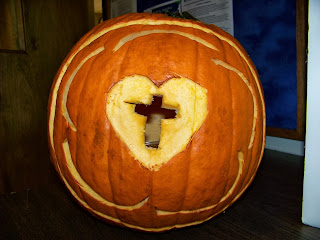 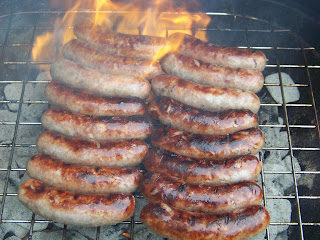 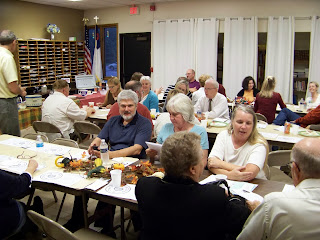 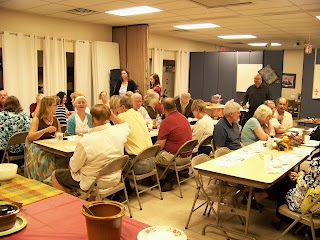 Posted by Pastor Thomas E Schroeder at 9:06 AM