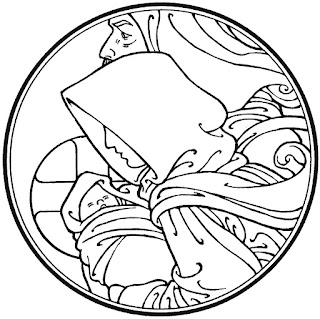 THE SAVIOR WAS DESPISED BY THOSE HE CAME TO SAVE.