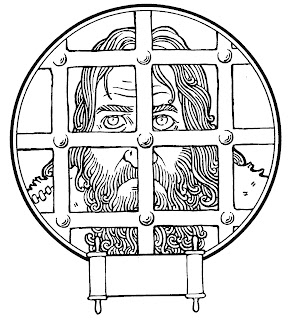 THE SAVIOR COMES:
RECOGNIZE WHAT HE DOES.