This past week, Laura had a Teachers' Conference at St. John Evangelical Lutheran Church in Bay City.  Philip, Peter, and I went along and spend a few days up in the area, doing the Local Tourist thing up in the Bay City area.

On Wednesday, we decided to check out the riverfront in downtown Bay City.  We saw the library, a large oval, the Saginaw River, a tall ship moored to the dock, and walked around Bay City State Park.
After picking up Laura we went to Bronner's in Frankenmuth.  Some photos from Wednesday. 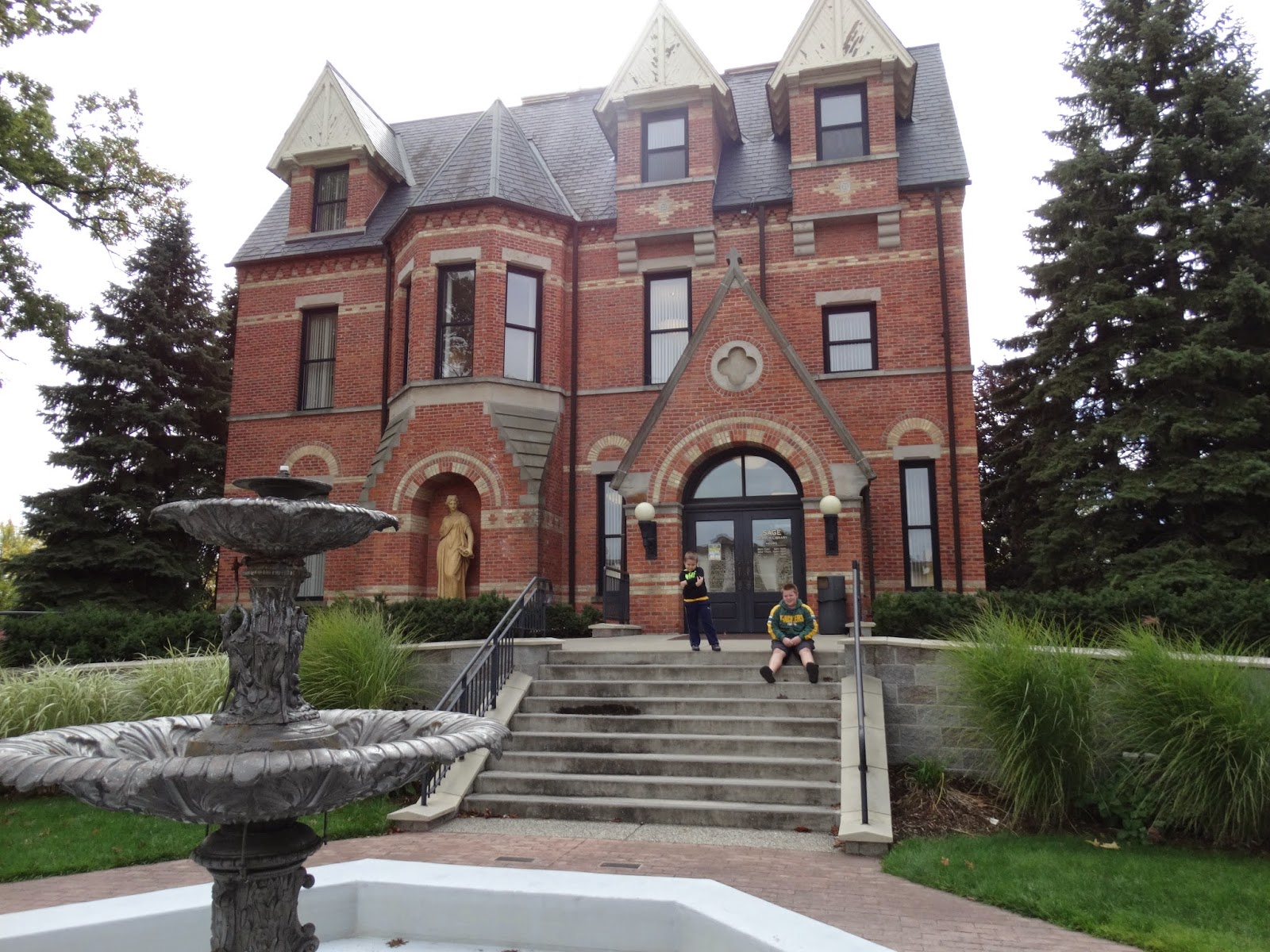 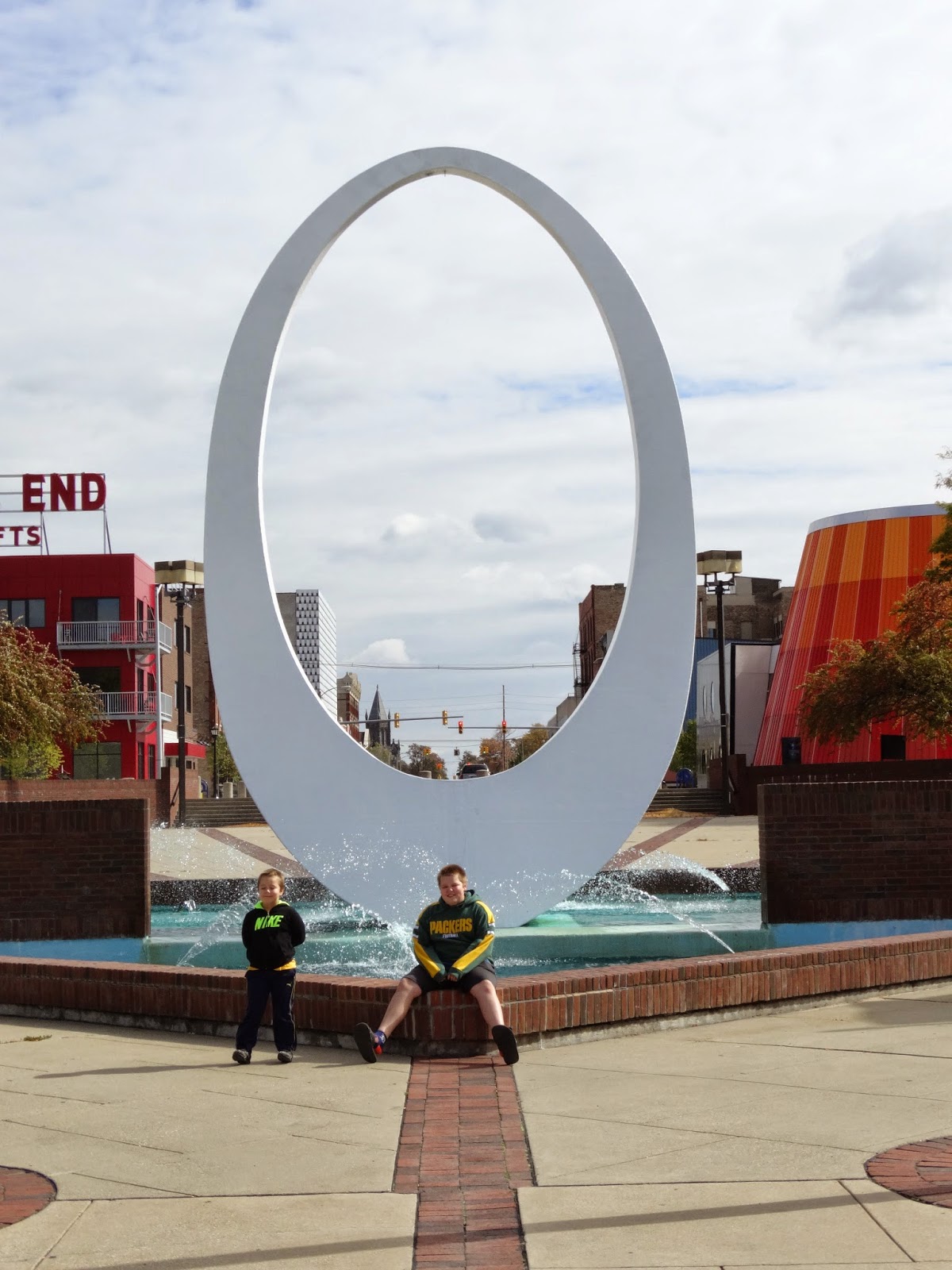 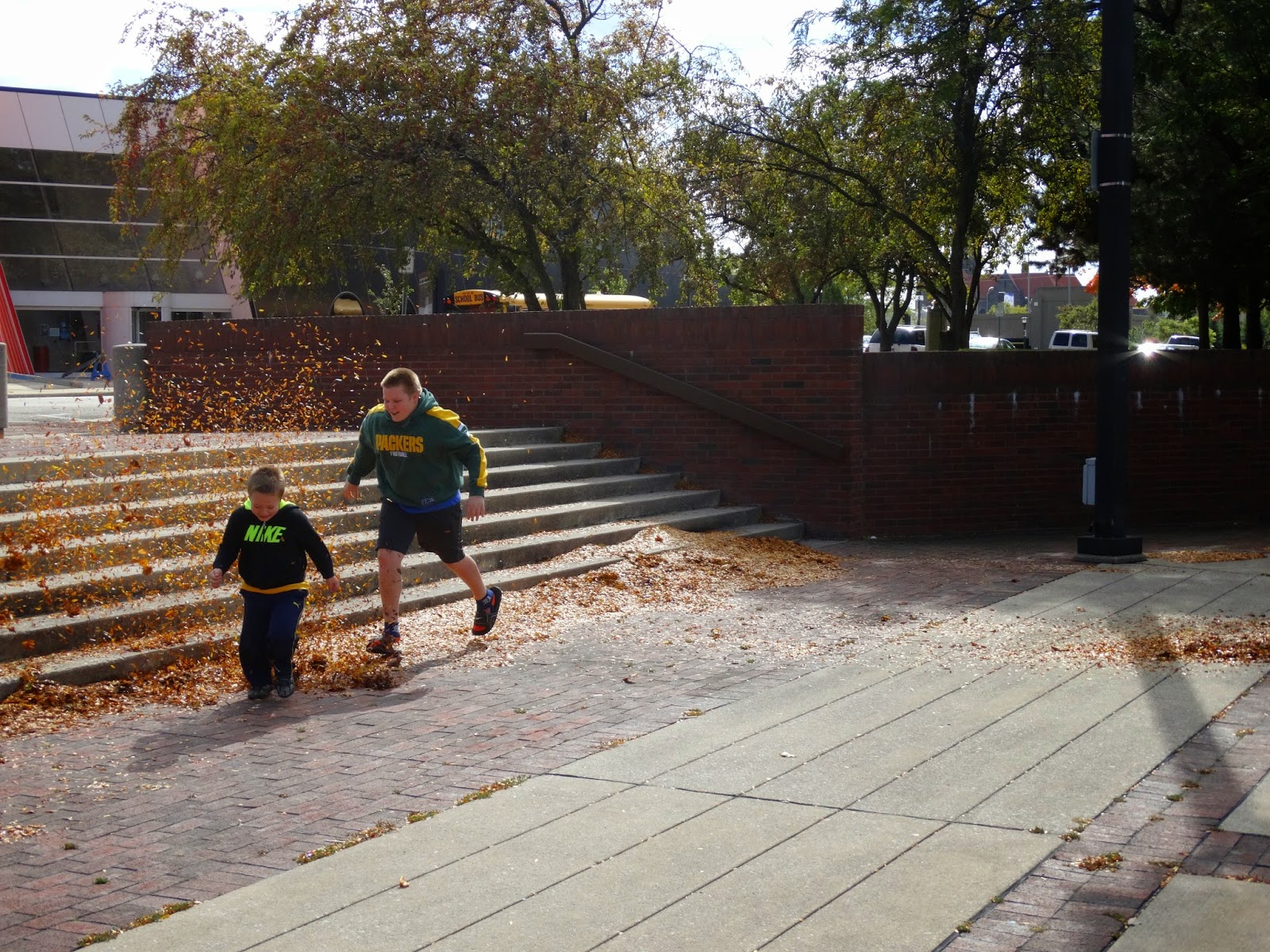 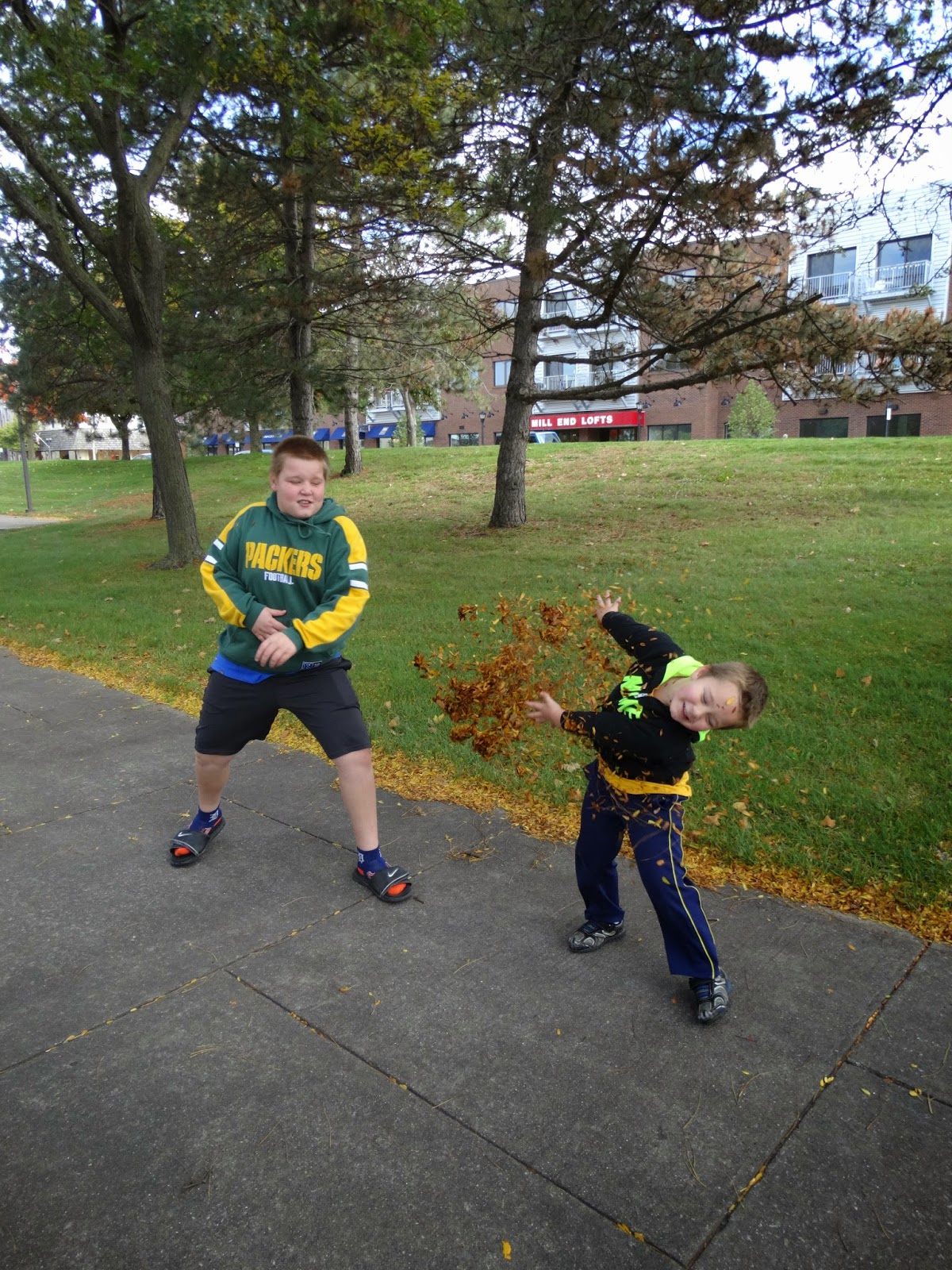 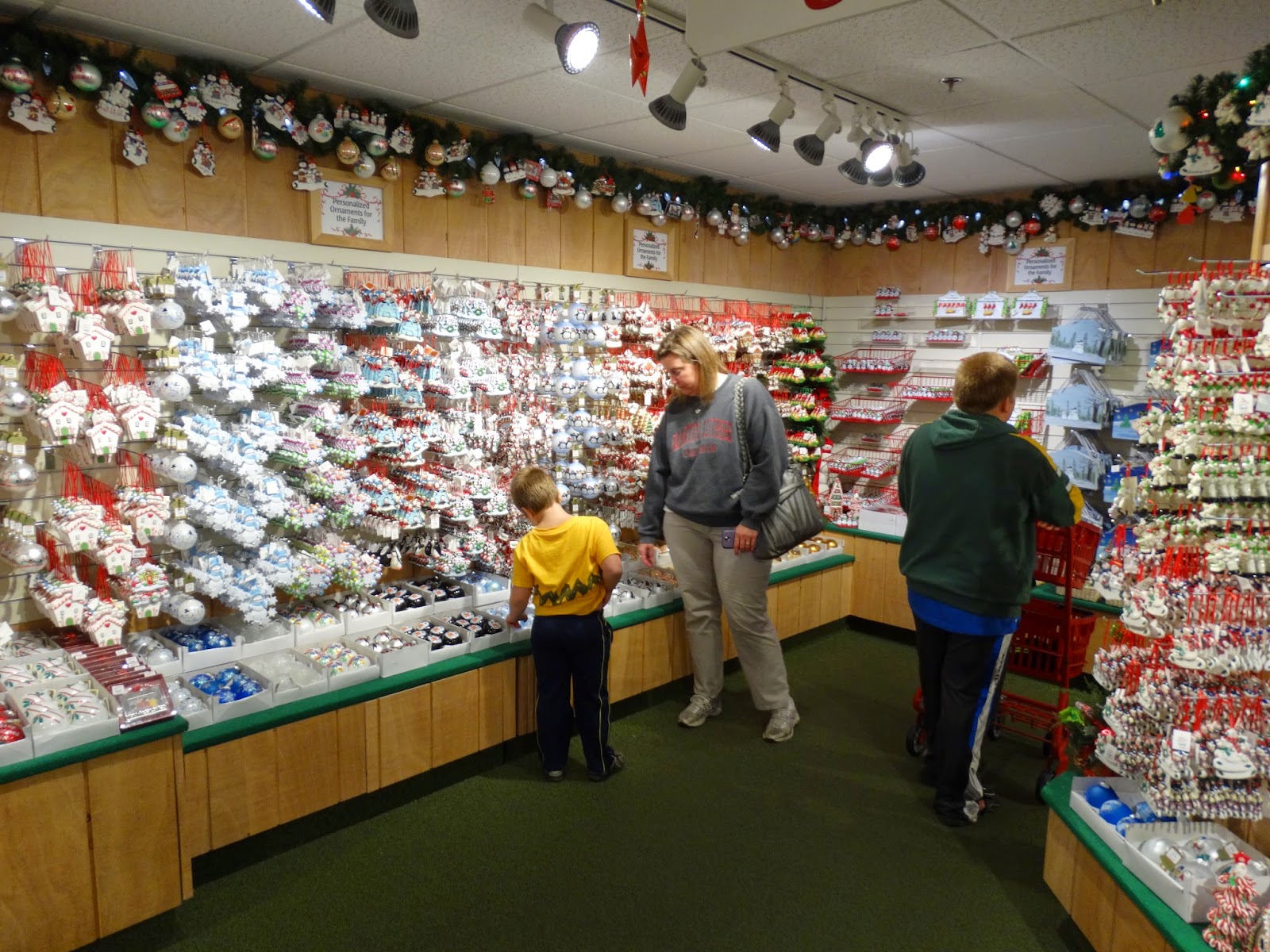 On Thursday, Laura got a ride from the hotel to her conference, so we stayed at the hotel and went swimming.  Following that, we went to Tawas State Park to check out the lighthouse.  We enjoyed the ride up with the fall colors and three bathroom stops.  The way back to Bay City was very quiet as two out of three of us slept.  Guess which two.  At night, we all went to Caleb's football game at Carrollton, which they lost 24-0 (but that is another post).  Some photos from Thursday. 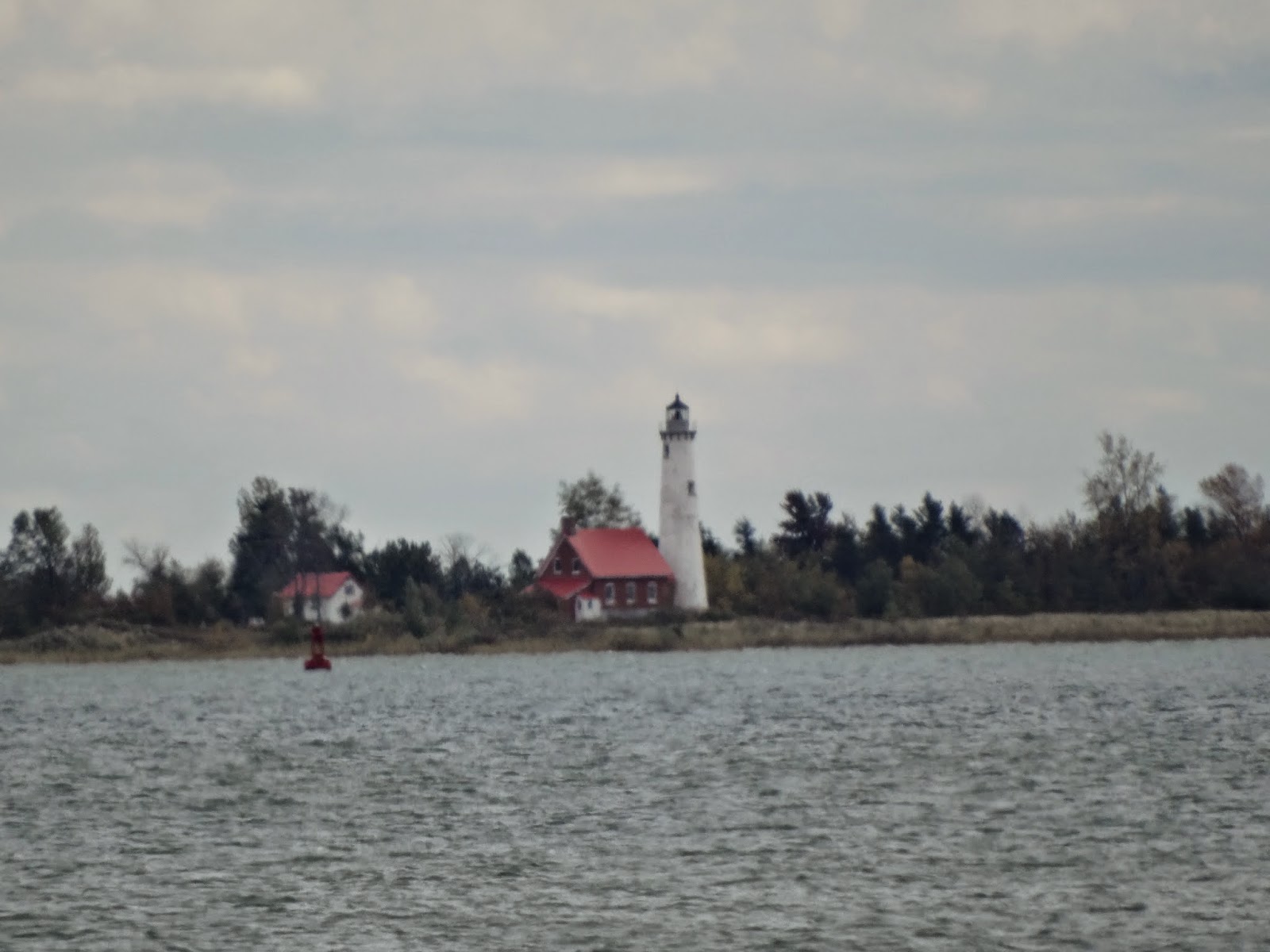 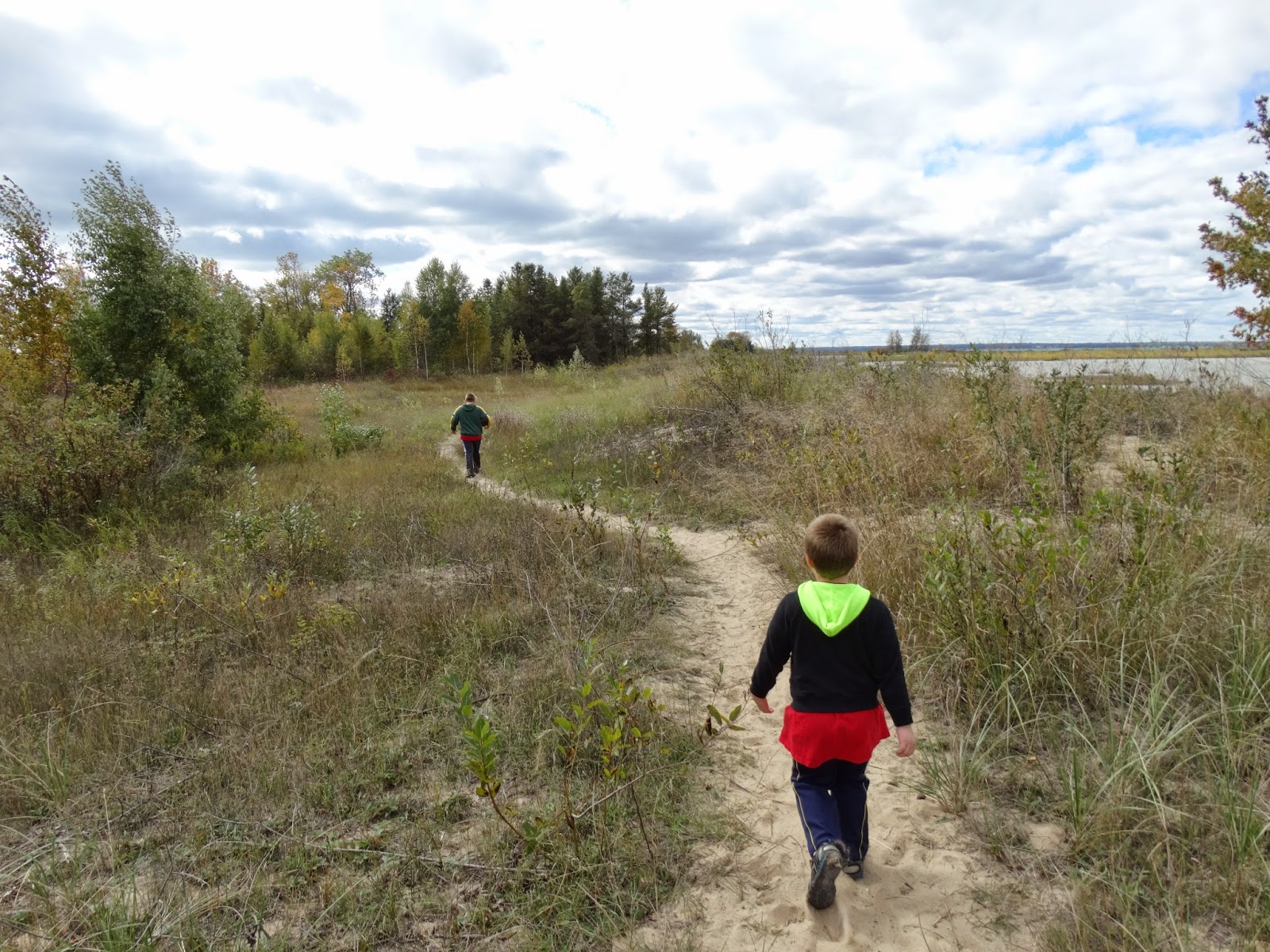 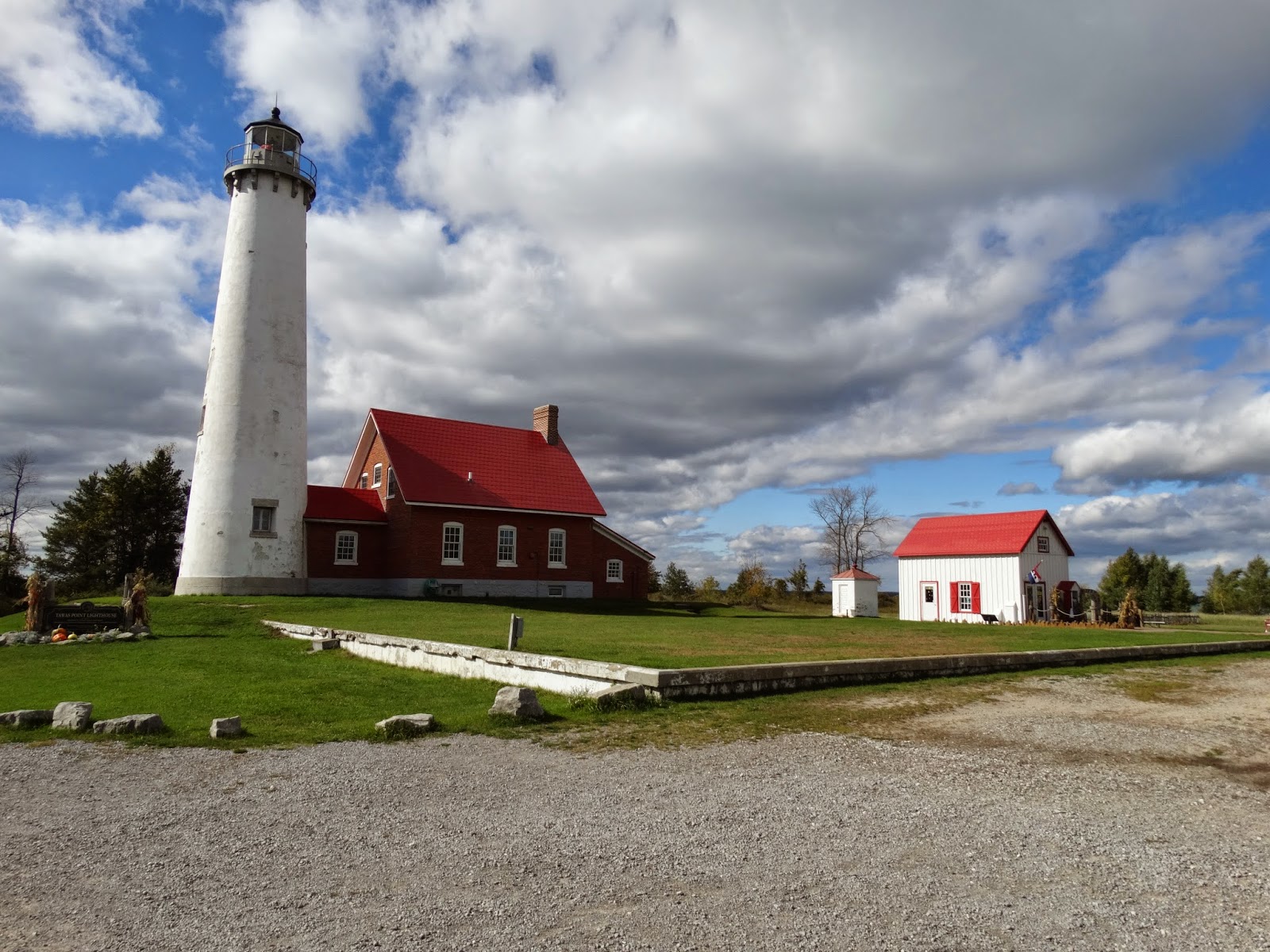 Friday was a short day for Laura, so we dropped her off and came back to the hotel for more swimming.  We checked out, picked up Laura, and went to the USS Edson docked on the Saginaw River.  We drove up to Pinconning for their cheese, expecting to see actual cheese being made.  Instead, we only walked through their shop ... and bought cheese.  Later that night, we went to MLS for Andrew's football game vs. Carrollton, which MLS won 43-0 (but again, that's another post).  Some photos from Friday. 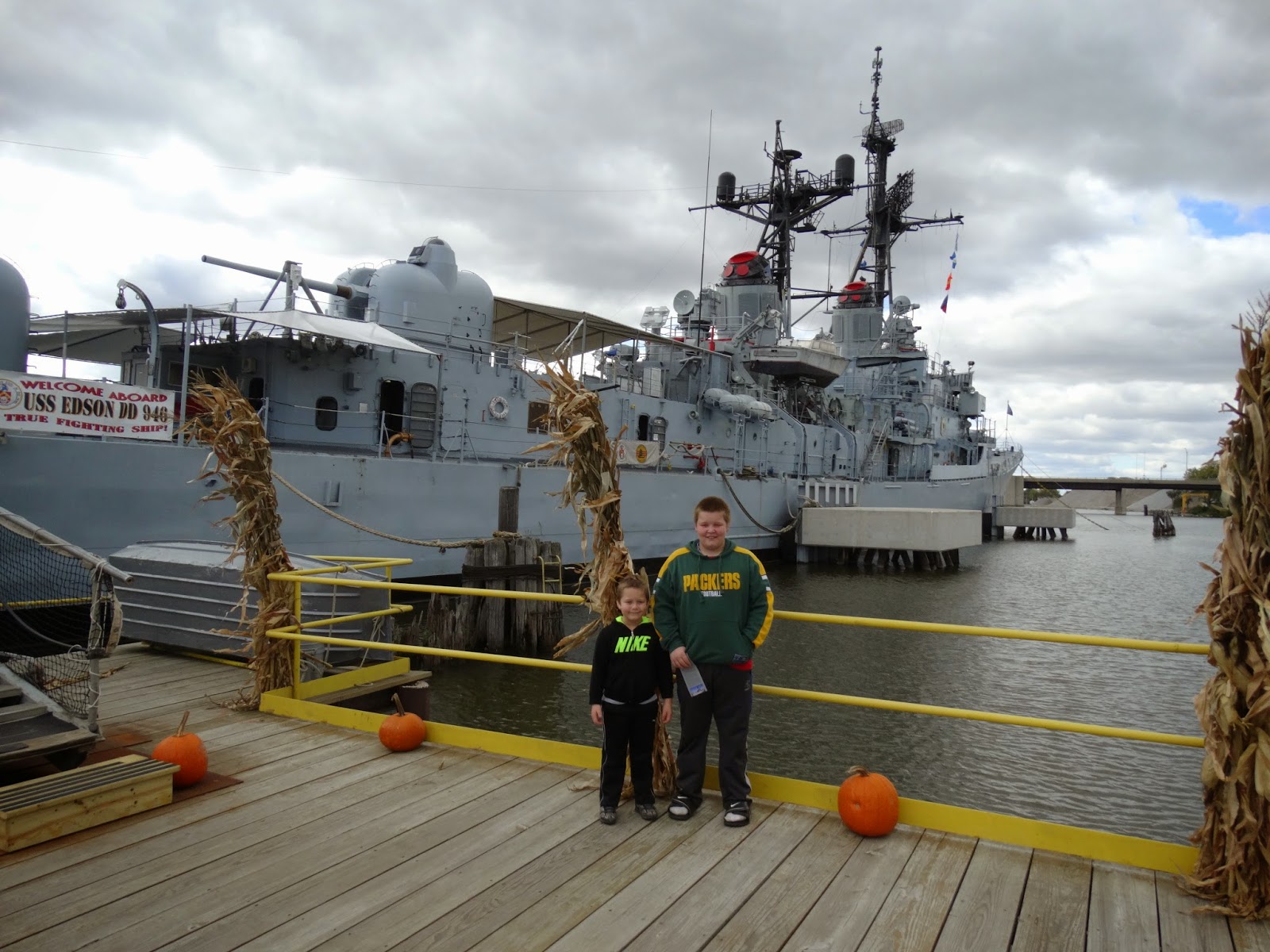 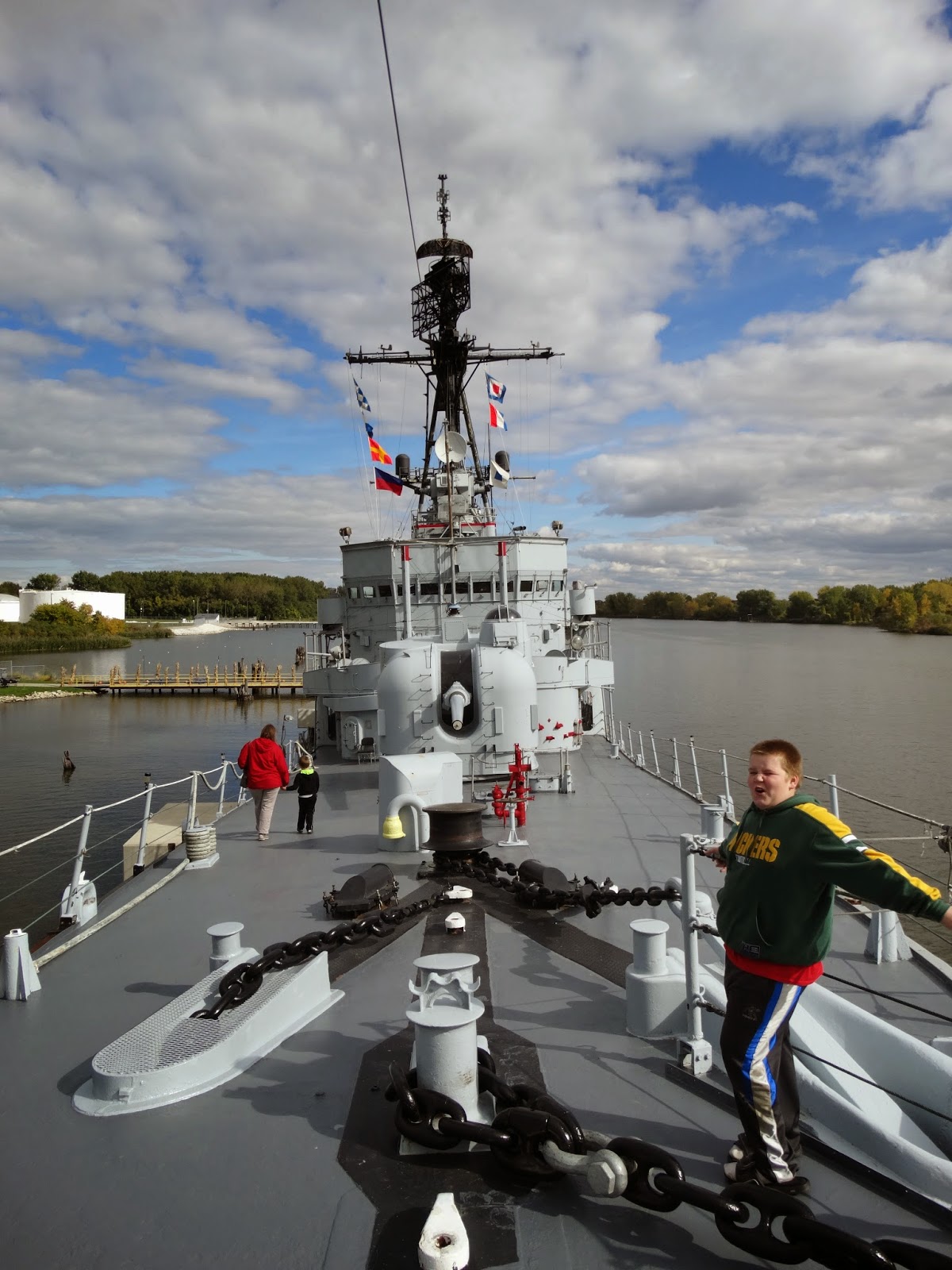 Posted by Pastor Thomas E Schroeder at 10:06 AM