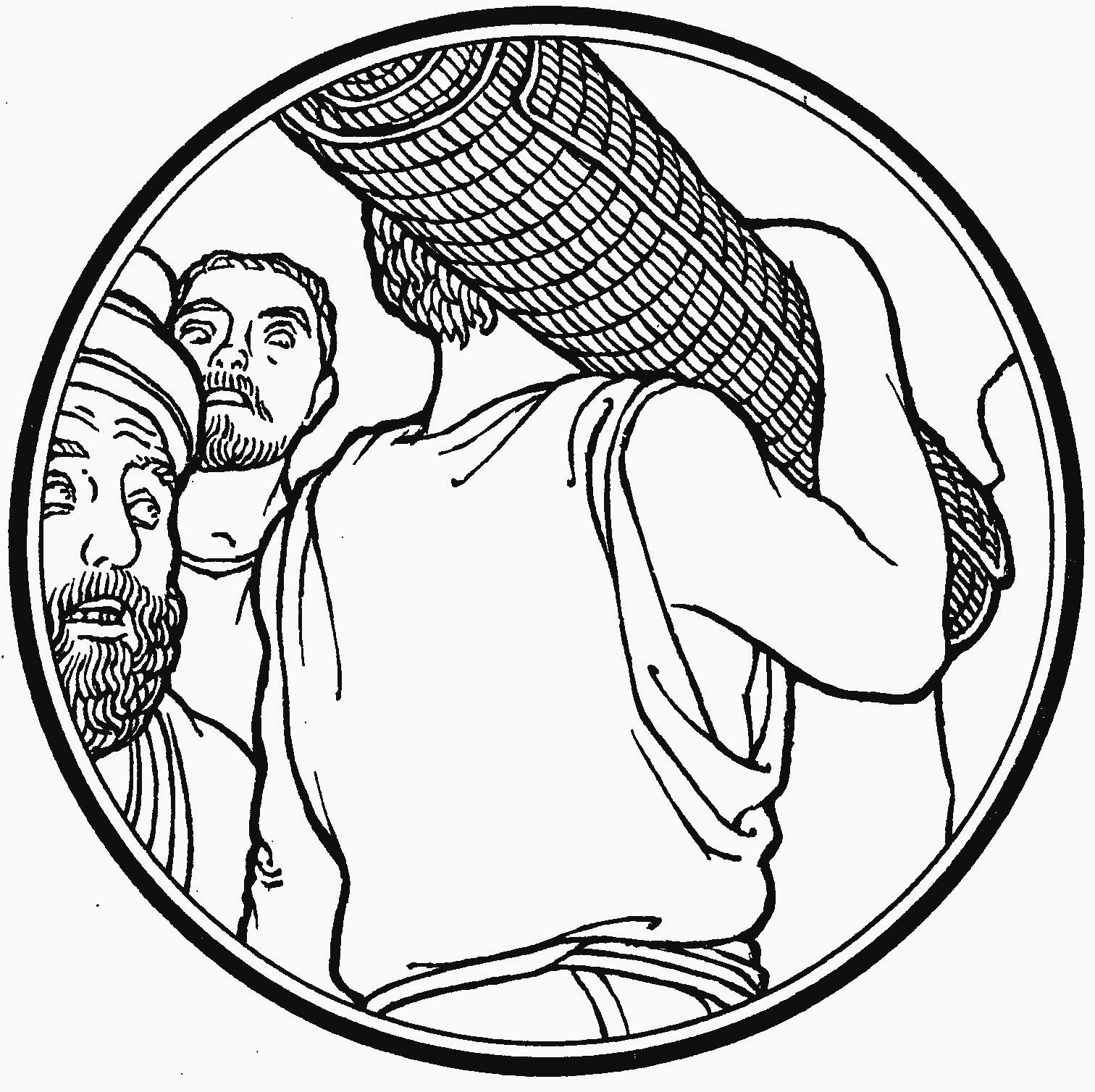 MATTHEW 9:1-8
JESUS HAS AUTHORITY TO DELIVER
THE HIGHEST QUALITY OF LIFE.

In the name of the Father and of the Son + and of the Holy Spirit.  Amen.
Posted by Pastor Thomas E Schroeder at 11:32 AM